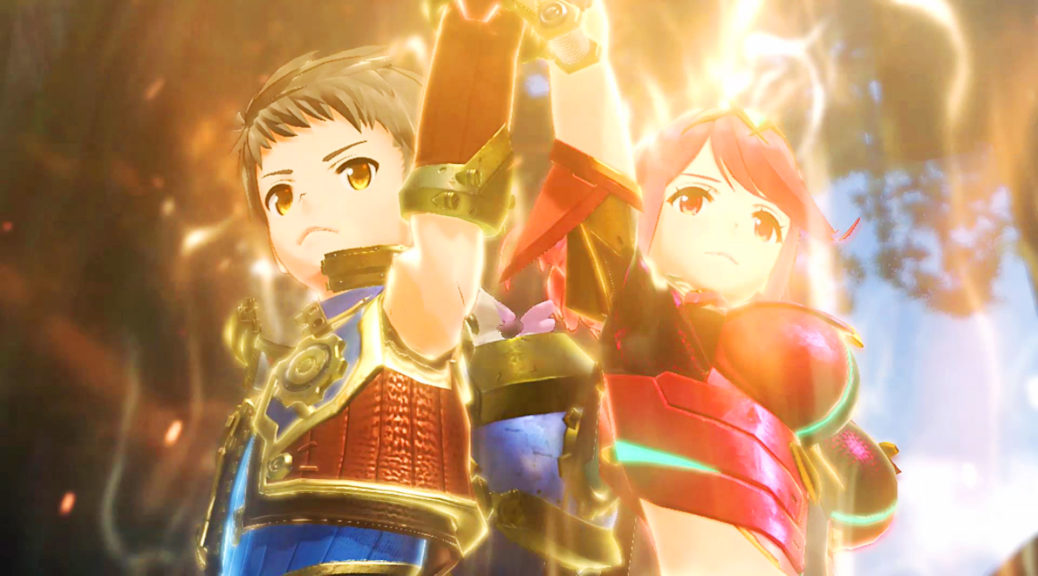 Recently, Yuichiro Takeda also retweeted the same announcement for the September 4 Nintendo Direct. It should be noted that the last few times he’s done this is whenever a Monolith Soft project is due for a reveal – such as Xenoblade Chronicles 2 and its Torna DLC. He also retweeted about the E3 2019 Direct, before it revealed The Legend of Zelda: Breath of the Wild 2 – which Monolith Soft is likely working on. 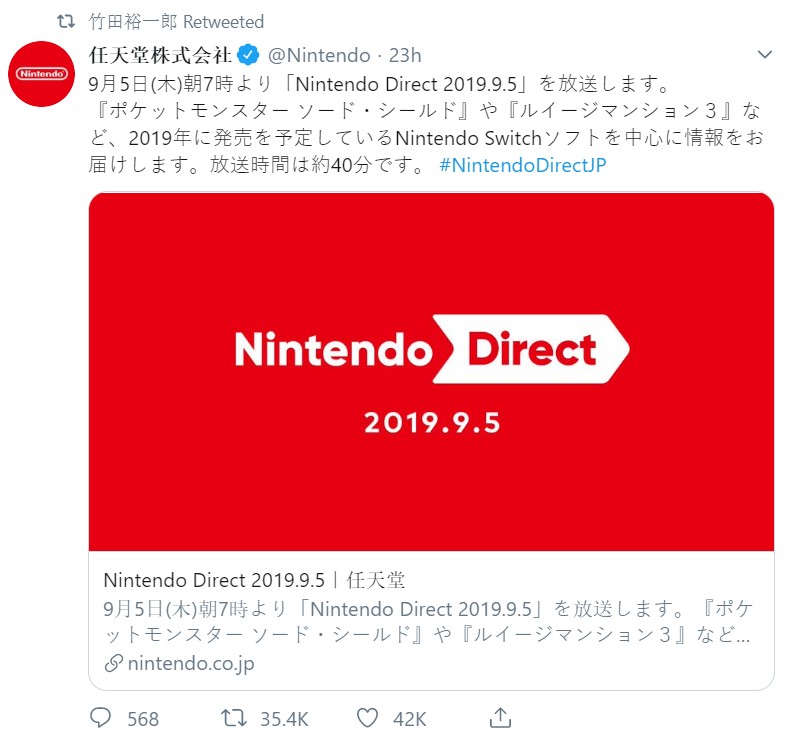 With both Takeda and Soraya giving a signal boost to the upcoming presentation, it seems like something huge could be on the horizon for Monolith Soft fans! For those out of the loop, Monolith Soft has already been on a massive hiring spree for all kinds of projects – so anything goes at this point!