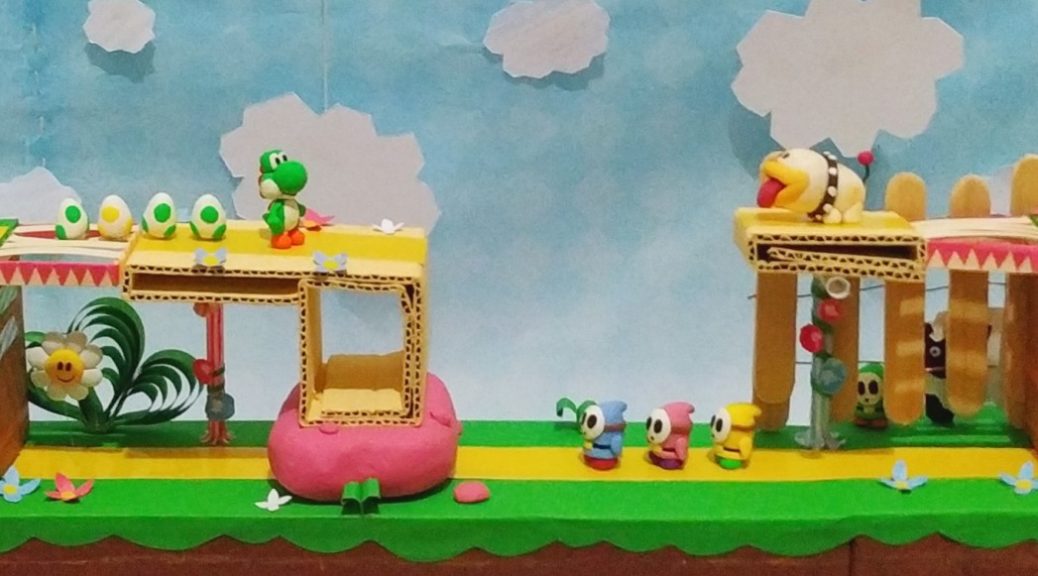 Reddit user Trrzs, who loves Yoshi’s Crafted World so much, recently created a mini diorama based on one of the stages that appear in the game.

Trrz’s mini diorama featured every single detail and element in the actual game – from Yoshi to the enemies and various platforms that exist in the stage. This resulted in a very beautiful mini diorama that at first glance many people thought it was a screenshot from Yoshi’s Crafted World: 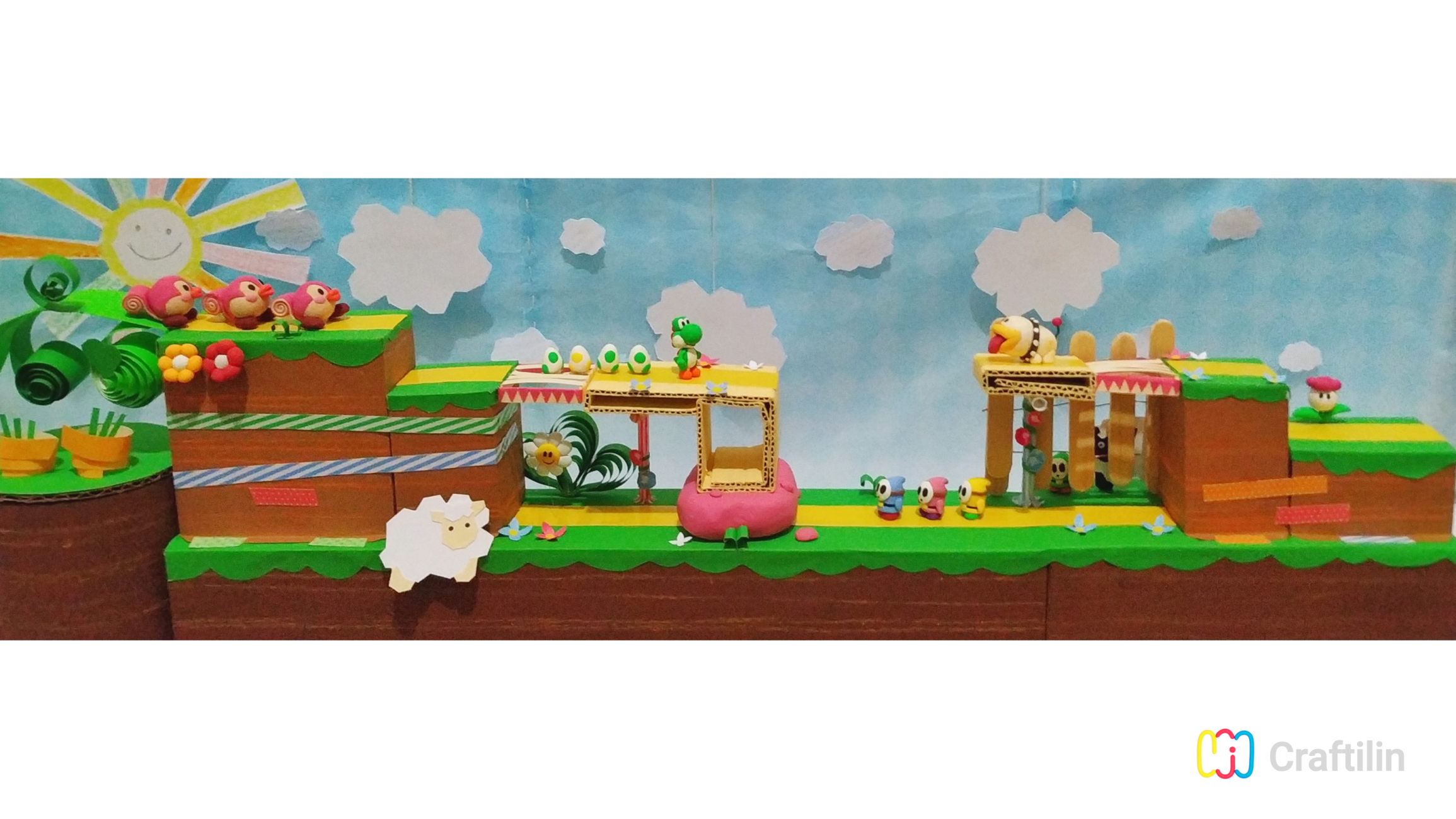