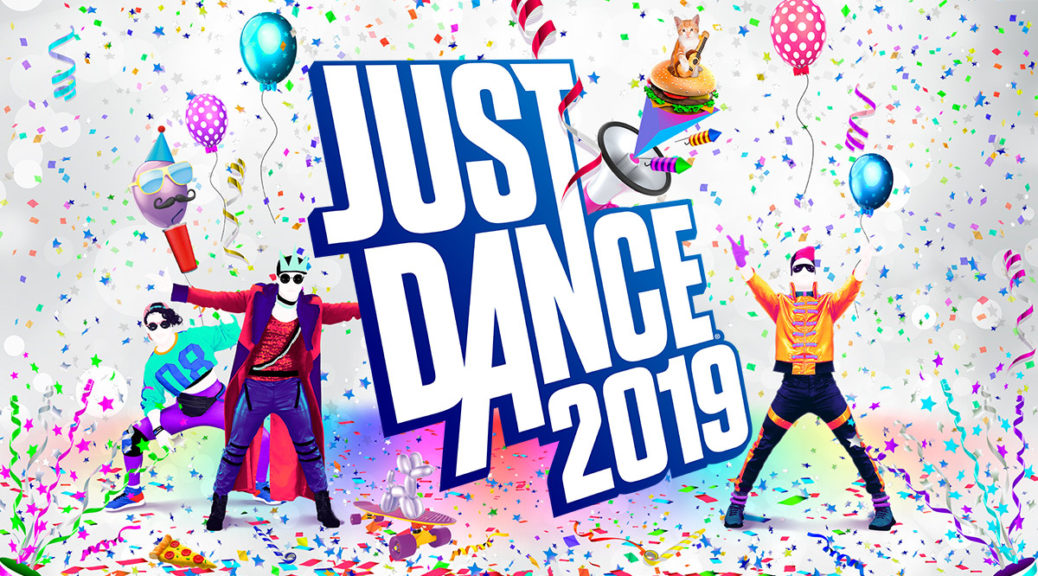 The Just Dance series is a very popular franchise from Ubisoft that has seen multiple releases every year but today we have some very surprising news about it coming from Deadline Hollywood!

The game series will be receiving its own film adaptation from Olive Bridge Entertainment (Division of Sony) who are the studio that brought us the Assassins Creed movie back in 2016! It is not certain if the movie will be that great (due to the Assassins Creed movie not being received very well) but it will be directed by the director of the recent Peter Rabbit film so there is still a glimmer of hope.

The reason this film is happening is because Sony recently announced at CES that they were looking to make properties that can be exploited on many platforms so we will see how this goes.

There is not much information about the movie out there but we will likely hear something from Sony or Ubisoft officially soon.