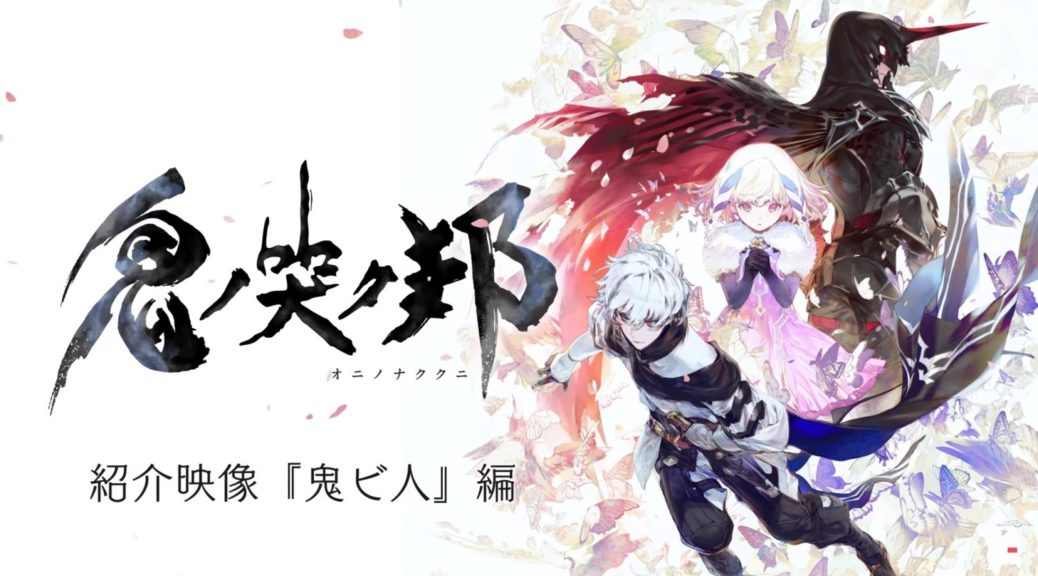 Square Enix and Tokyo RPG Factory recently announced that ONINAKI will be launching this August in Japan!

In Japan, the action-RPG will be released in both retail and digital formats on 22nd August 2019. Pre-orders are now live via Amazon Japan and Square Enix e-Store. 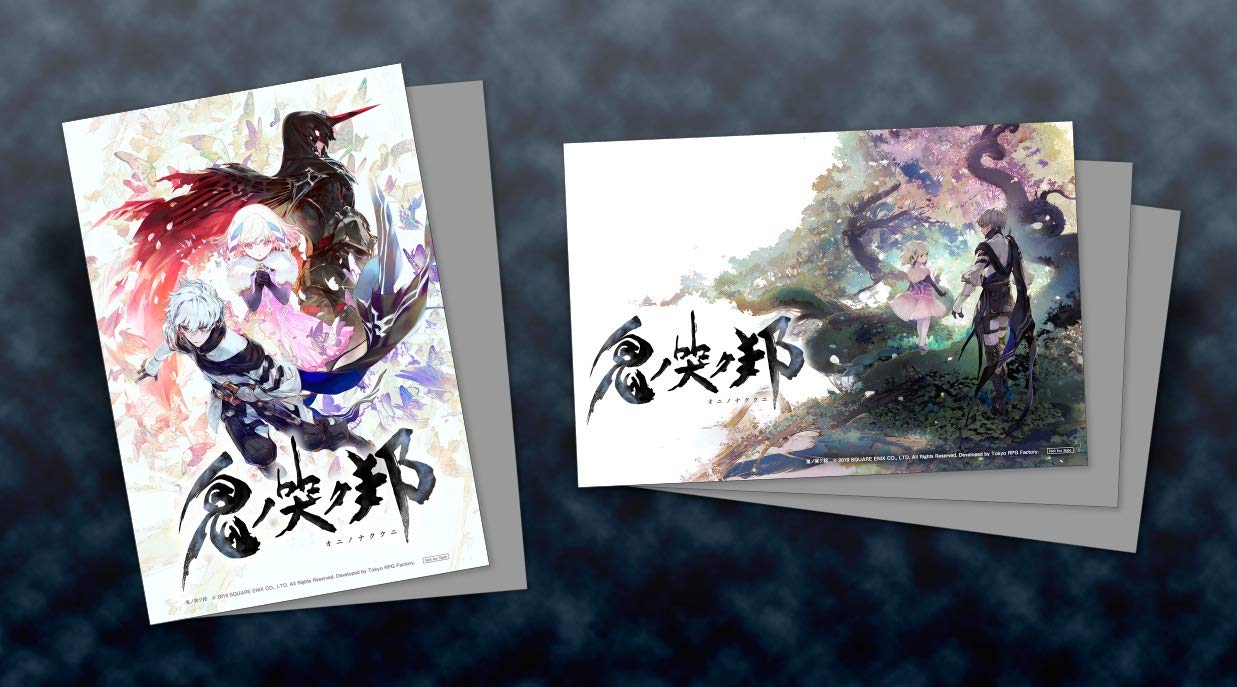 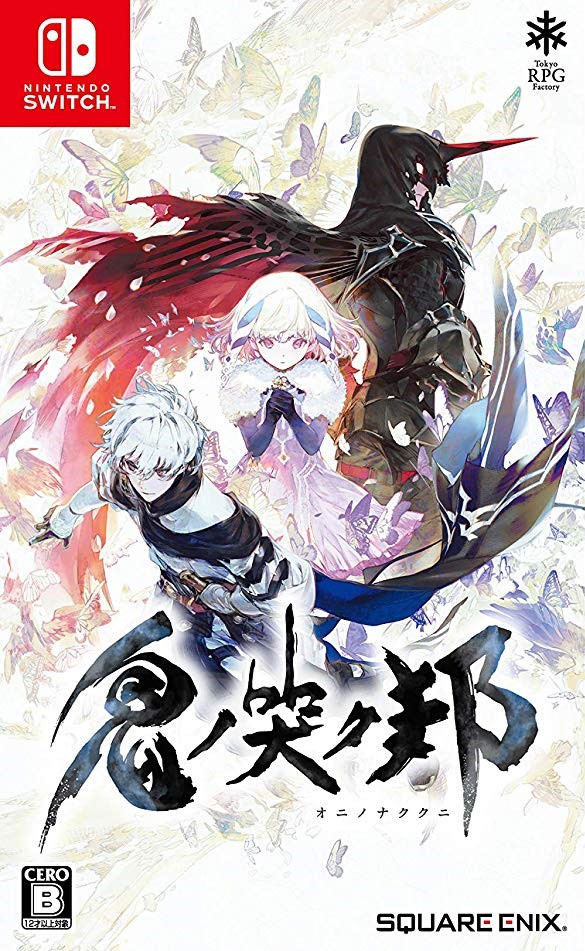 ONINAKI is an all-new action-RPG inspired by the classic Japanese role-playing games. The game is slated for release in the west this Summer 2019.