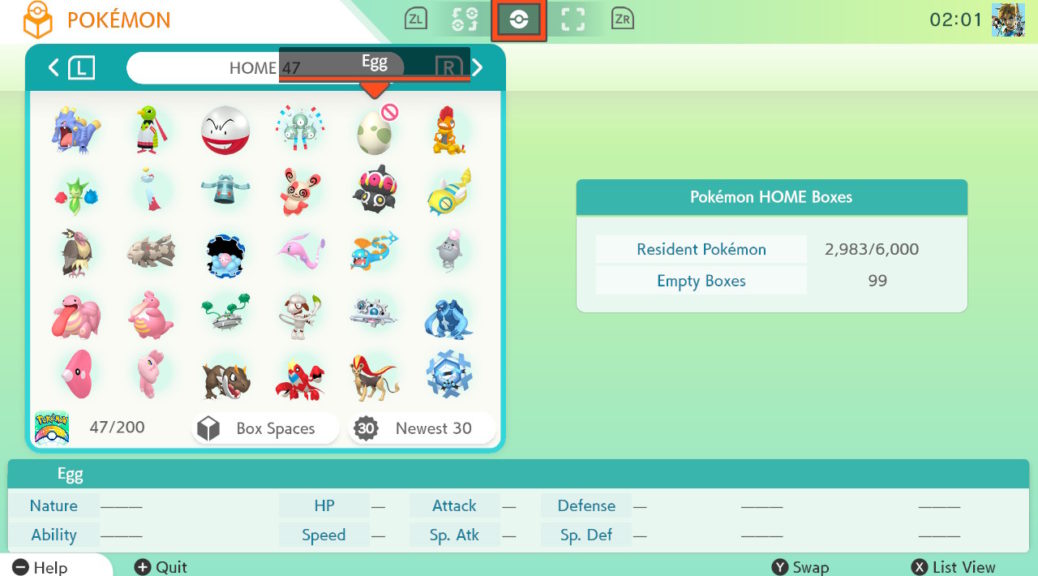 Over the past week or so, The Pokemon Company has been pushing out update after update to Pokemon HOME in order to correct bugs and discourage hackers.

The latest update signals the return of “Bad Eggs”. Like in previous Pokemon games, Pokemon that are detected to have hacked or corrupted data are transformed into “Bad Eggs” in Pokemon HOME. These Bad Eggs cannot be hatched, released, or transferred to other games, only taking up space in the box.

According to some reports, this version of Bad Eggs is intended to combat the malicious hacked Pokemon that have been circulating in the Wonder Trade recently. Instead of crashing the game or app, the hacked Pokemon would be turned into a Bad Egg, allowing players to log in and continue playing Pokemon HOME or Pokemon Sword and Shield as normal.

The only major downside to this is that the Bad Eggs now take up space in the box, reducing the total amount of storage space for users. While this might serve to punish hackers, it may also end up penalizing regular users who had no idea they were traded a hacked Pokemon, even if it allows them to log back in without crashing.

With any luck, Game Freak will be able to find an alternative solution to combating malicious hackers that doesn’t hit innocent players in the crossfire.