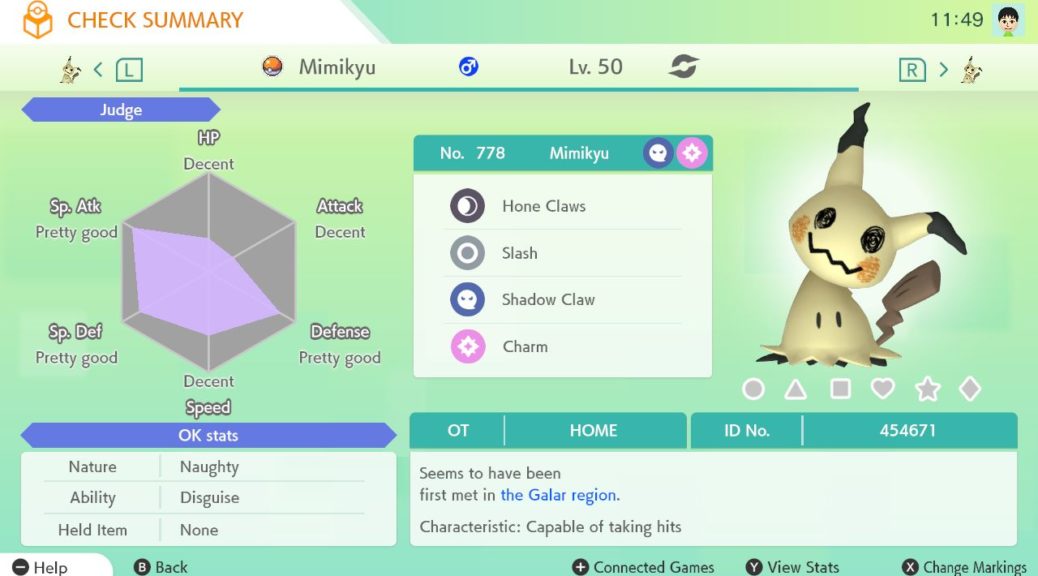 The Pokemon Company has rolled out a new update for Pokemon HOME on iOS and Android.

According to the app store pages, this update contains “Bugfixes”, presumably intended to address a number of problems that players have been facing with Pokemon HOME. Aside from the previously reported iOS password bug, the following issues have been reported by a number of users:

It is currently unclear which of these errors have been corrected by this latest patch, but its presence suggests that the Pokemon Company is hard at work trying to iron out all the kinks in Pokemon HOME‘s system.

In light of the above issues however, players may want to hold off on transferring their Pokemon until the app stabilizes, or until usage dies down a little.