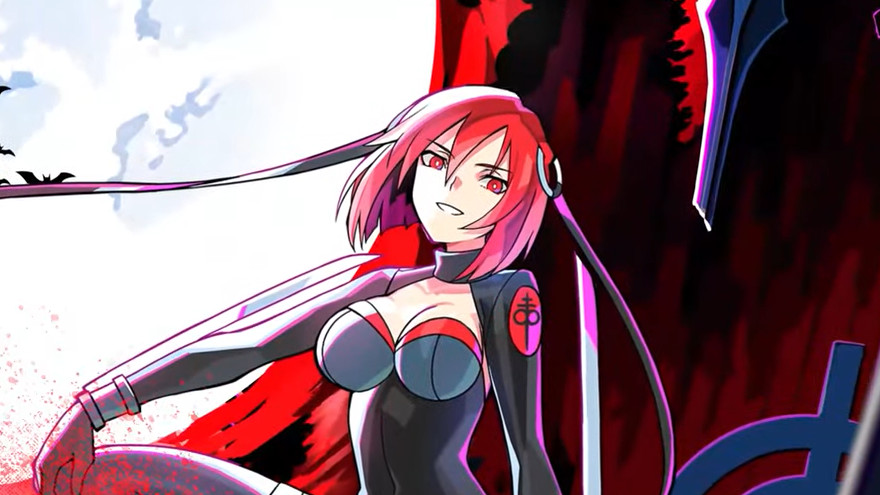 Earlier this year, publisher Ziggurat Interactive and developer WayForward revealed BloodRayne Betrayal: Fresh Bites – a remaster of the original BloodRayne Betrayal. Well, fans won’t have to wait too much longer for the game’s launch!

The companies have confirmed that the game will be hitting major platforms including Nintendo Switch on 9 September 2021. As reported previously, the 2D hack ‘n slash adventure will see players in the role of the deadly Rayne as she embarks on one final mission to put an end to her father!

Check out the release date trailer and more details below, courtesy of Gematsu:

Released in 2011, the original BloodRayne Betrayal was met with passionate reviews for its gorgeous graphics and punishing difficulty. This installment in the series changed things up by switching from a 3D, third-person format to a fast-paced, 2D side-scroller. As the deadly dhampir Rayne, players will battle through 15 levels as they wend their way through a hidden castle where a sinister vampiric gathering is taking place. It’s Rayne’s last job—will she “clean house” or find herself six feet under?