Reddit user gravesaver, who was recently hiking through the woods, found an interesting object he never expected to see. 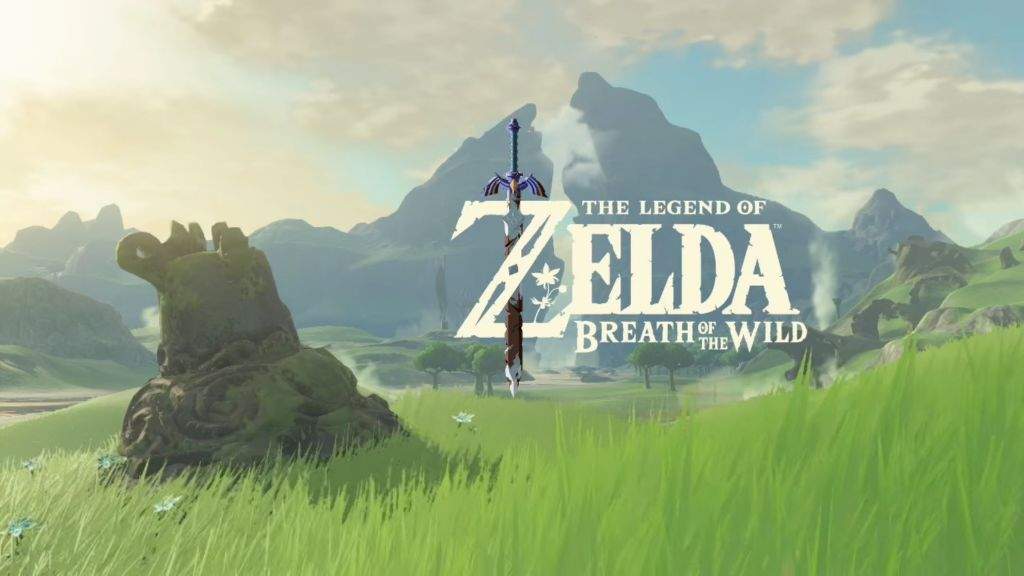 ..and the mysterious object the resembles it in the real world:

Some Internet commentators have suggested Zelda fans to rig a motion detector and a music player with the Guardian theme at the ruins in order to scare the hell out of those who are walking through the woods.