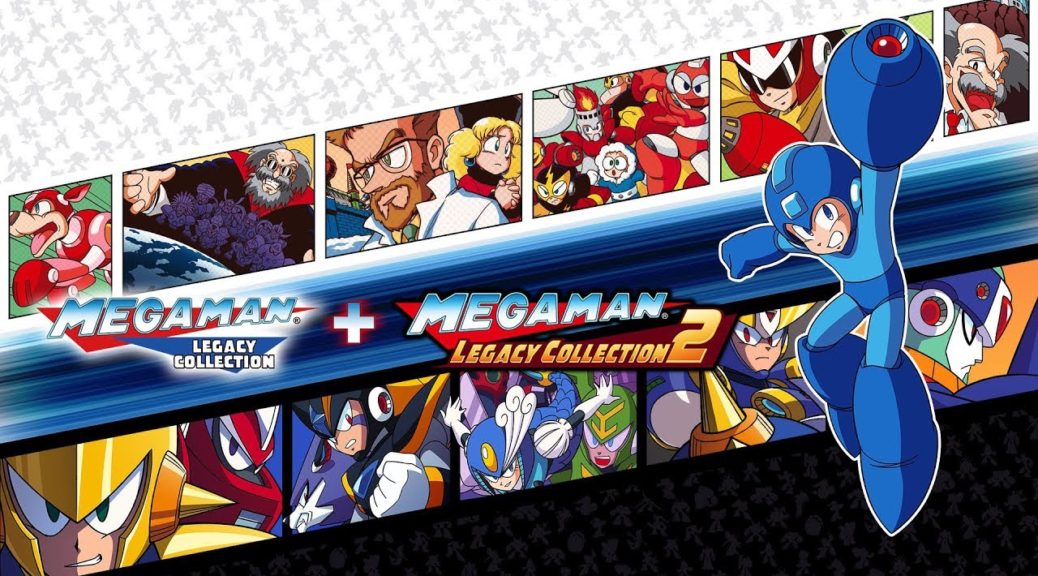 In Capcom’s latest financial release, the company commented on how satisfied they are with the titles they’ve released on Nintendo Switch.

Mega Man Legacy Collection 1 + 2, which arrived on Nintendo Switch in May 2018, “maintained robust sales thanks to a loyal fan base and strong brand capabilities”. As for Street Fighter 30th Anniversary Collection, sales have performed strongly outside Japan.

Capcom also mentioned Resident Evil 7: biohazard Cloud Version as an example of their efforts in spreading diverse and digital content. They did not comment on its sales, however.