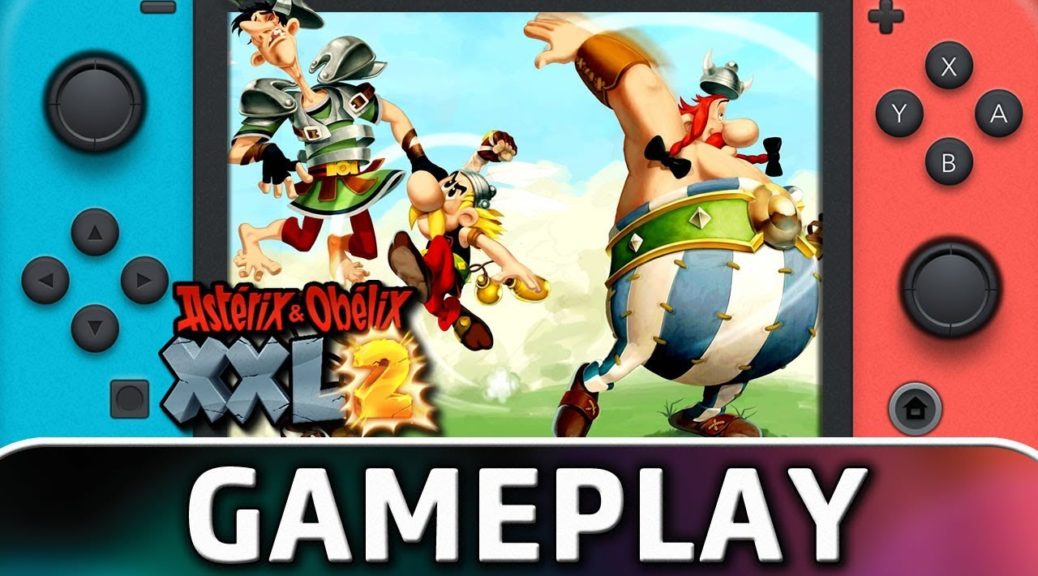 Interested in beating the heck out of the ancient Roman army?

Here, ContraNetwork tours you around ancient Rome through a 30-minute footage while brawling against the Roman army. You can take a first look at the seemingly seamless gameplay in a detailed and colorful 3D environment. Surely, the game remains faithful to the iconic series of comics created by Goscinny and Uderzo.

Check out all the humor and action on the gameplay video below: