Check Out This Early Unboxing Of The Nintendo Switch Lite | NintendoSoup 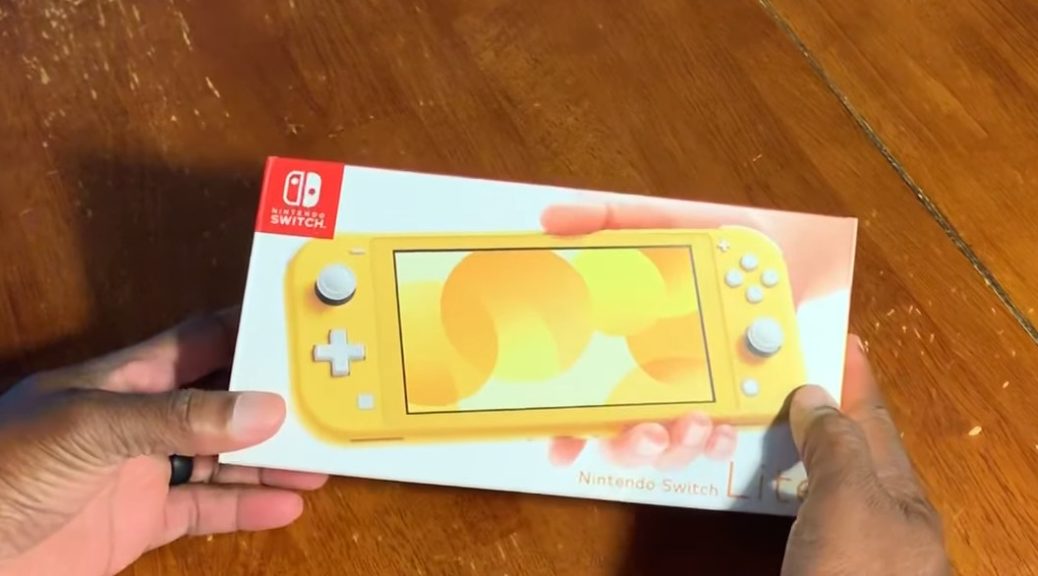 Earlier this week, we reported that some folks were already grabbing the new Nintendo Switch Lite more than one week before its release. While unfortunate for Nintendo, we’re now able to get some early previews of the device in people’s hands!

Thanks to YouTubers like Gaming Dad, we now have one of our first unboxing videos of the handheld-only version of the Switch console out in the wild. For starters, you can see just how compact the packaging is for the tiny device, and how small it is in an average person’s hands!

The Nintendo Switch Lite will be officially launching on 20 September 2019 in yellow, turquoise, and grey. Grab your pre-order over here (ships worldwide).

Pokemon fans can also pre-order a special edition of the Switch Lite over here (ships worldwide in November 2019).