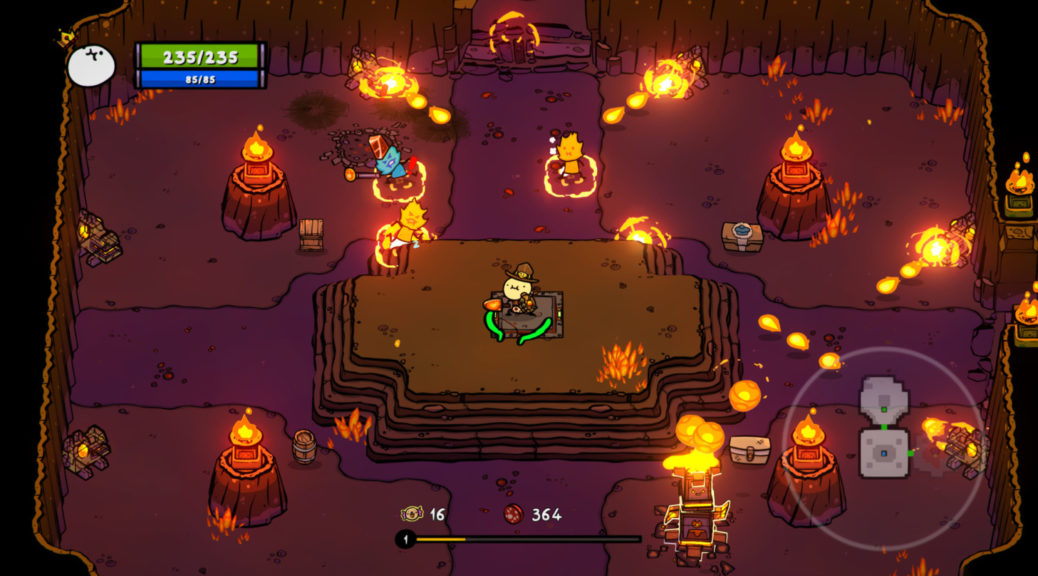 Launching in Spring 2019, Super Cane Magic ZERO is a comedy action RPG which features an expansive, handcrafted world for players to explore. The game has randomly generated dungeons and can be played in solo or via local co-op

Check out the trailer and details (via Steam) below:

Super Cane Magic ZERO is a comedy action RPG. Pick up everything, throw everything and eat everything, exploring the large, handcrafted game world full of secrets to explore, randomly generated dungeons and local PVP arenas.

The world of WOTF is in danger! Start your adventure as Dude, Dudette and many other wacky characters, find the dog, restore the Internet and save the day! Fight solo or local co-op, get gear, eat bombs, crawl ridiculous dungeons and kill all the vegetables!

The game has been developed in collaboration with the Italian cartoonist Sio, popular for his comic books and his hilarious videos on YouTube. If you wish to find out more about his works, visit his official website!

The current version includes 90 percent of the story campaign and all the stages of the local PVP arena mode. The following list sums up what we have in-game right now.

This is a list of features we are developing right now or we plan to develop before we reach the complete 1.0 release.