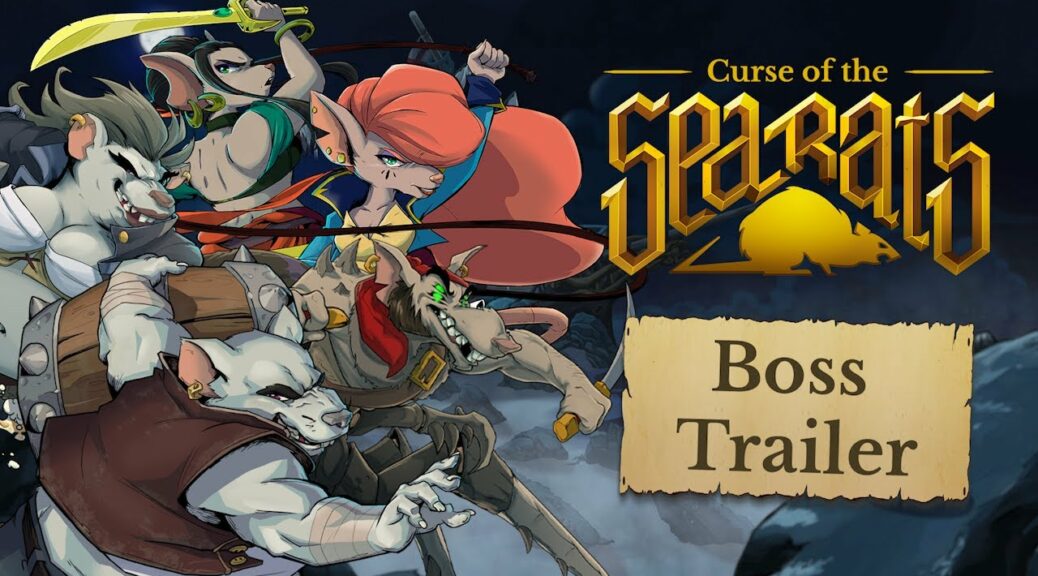 Publisher PQube and developer Petoons Studio have announced the release date for Curse Of The Sea Rats.

The 2D “Ratoidvania” will be launching in April 6th 2023 for Switch and other platforms. Physical versions of the game for Switch will also be available at select retailers in the UK and North America.

Curse of the Sea Rats is a ‘ratoidvania’ platform adventure with lovingly crafted, hand-drawn animations. Embark on the epic journey of four prisoners of the British empire, transformed into rats by the notorious pirate witch, Flora Burn. To regain their human bodies, they will have to fight dangerous bosses, uncover the secrets of the vast Irish coast, and ultimately capture the witch who cursed them.

Meet some of the diabolical bosses you’ll be coming up against during your adventure! From the scuttling, web-weaving Freddy Eightfingers to the ancient evil of The Necromancer, each encounter will bring entirely new challenges to overcome! Experiment with the playstyles of four playable characters or team up with your friends in local co-op to emerge victorious.