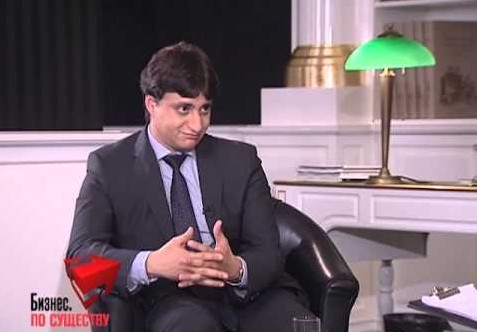 Earlier this month, Nintendo Russia CEO Yasha Haddaji was accused of sexual harassment, ill treatment, and spewing all sorts of profanities by ex-employees.

Nintendo Russia has confirmed to gamers that Yasha will not be attending the next Level Up Days event, which takes place in Moscow from December 1 to December 2. Also, it’s been revealed Nintendo of Europe has concluded its investigations on Yasha but we have no idea whether they will ever reveal his fate to the public.

Surprisingly, some Russian fans are requesting Yasha to attend the Level Up Days event in Moscow, amid all the chaos that’s happening at Nintendo Russia.