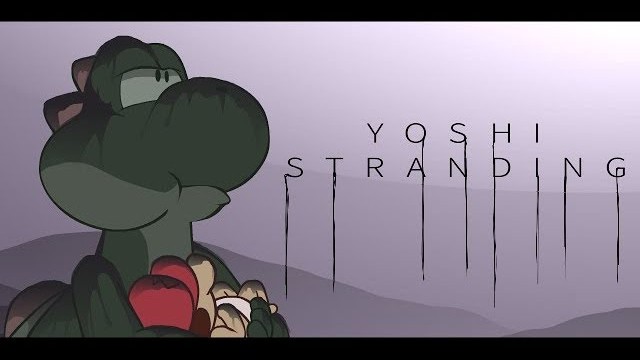 Hoping that Hideo Kojima’s Death Stranding will hit the Switch, some day? While it’s unlikely to ever happen, one talented animator took a hilarious stab at imagining what its harsh reality would look like in Nintendo’s colorful world!

Want to check out more fun and wacky animations from other artists? You can also check out some animated shorts over here and here.