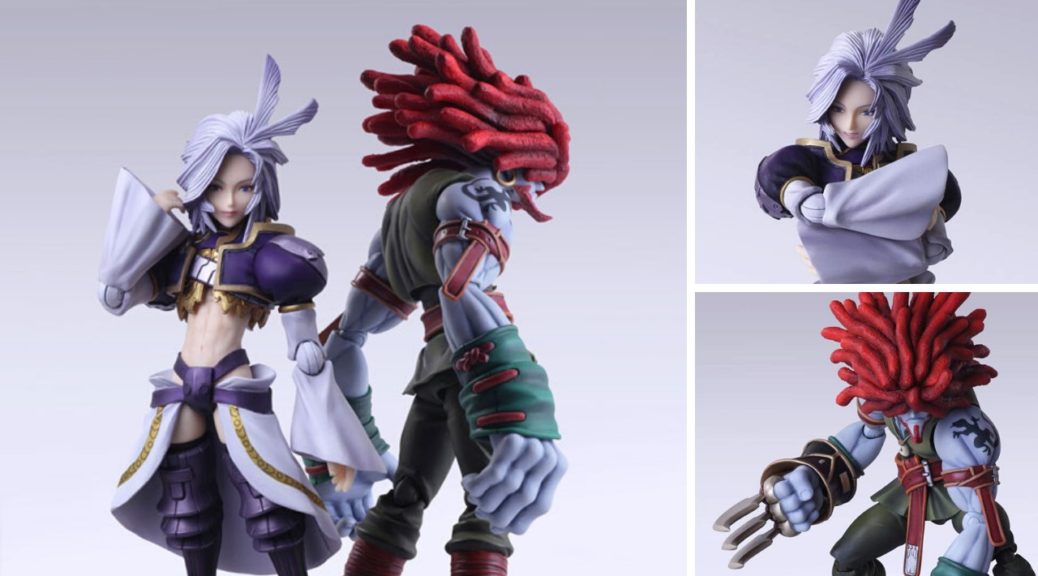 Like previous releases in this line, the two-figure set will include both characters some extra accessories. Kuja doesn’t get much more than a few alternate hands, while Amarant has an alternate hand armed with a clawed weapon.

You can grab your pre-order from Amazon Japan over here (ships worldwide). The double-set should be shipping out in April 2020.

Want to grab figures for other Final Fantasy IX characters as well? Check out the following links: