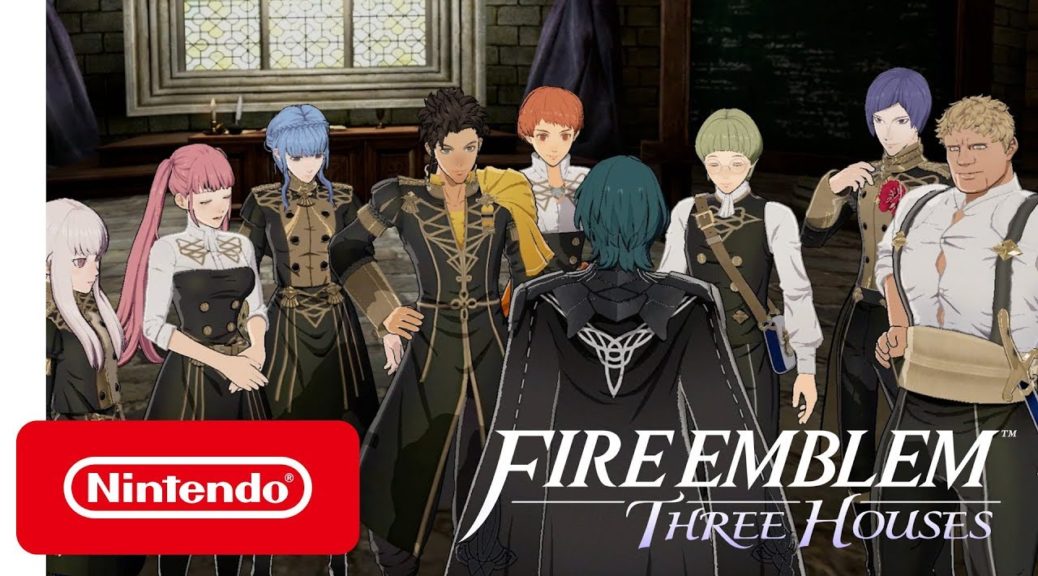 1. Added “Additional Content” to the title screen. This section leads players to the Nintendo eShop screen.

2. It’s now possible to change the costume of the protagonist at one’s own room at the monastery.

(In the event the player has purchased the Expansion Pass, it’ll become possible for the protagonist to change their costume at the military academy)

3. Other bugs have been fixed in the update to provide a better gameplay experience.

So if the game has been released in your region, make sure to update it to receive these changes.

What do you think about this update? Let us know below.