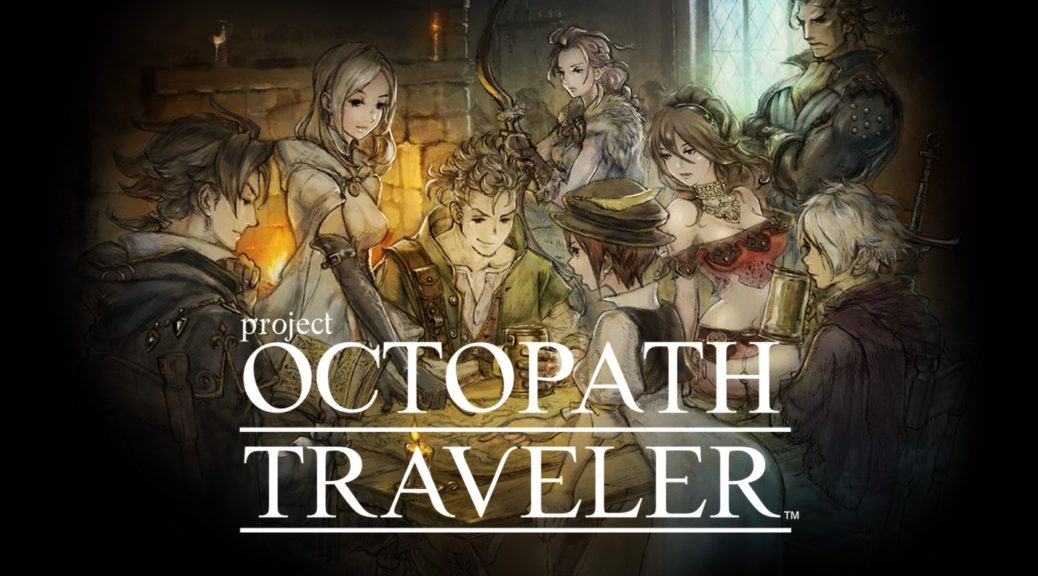 The lengthy review, which did not provide a score for the game, praised Octopath Traveler for its peculiar and beautiful mix of 2D and 3D graphics, the Field Command feature, and thrilling battles.

4Gamer wrote that the pixel art, tense battles, and degree of freedom in gameplay reminded them of a game they have “played before”. In other words, Octopath Traveler has the atmosphere of a RPG released in the 1990s.

The reviewer recommends Octopath Traveler to gamers who’ve played Square’s RPGs in the 1990s, as well as younger gamers.