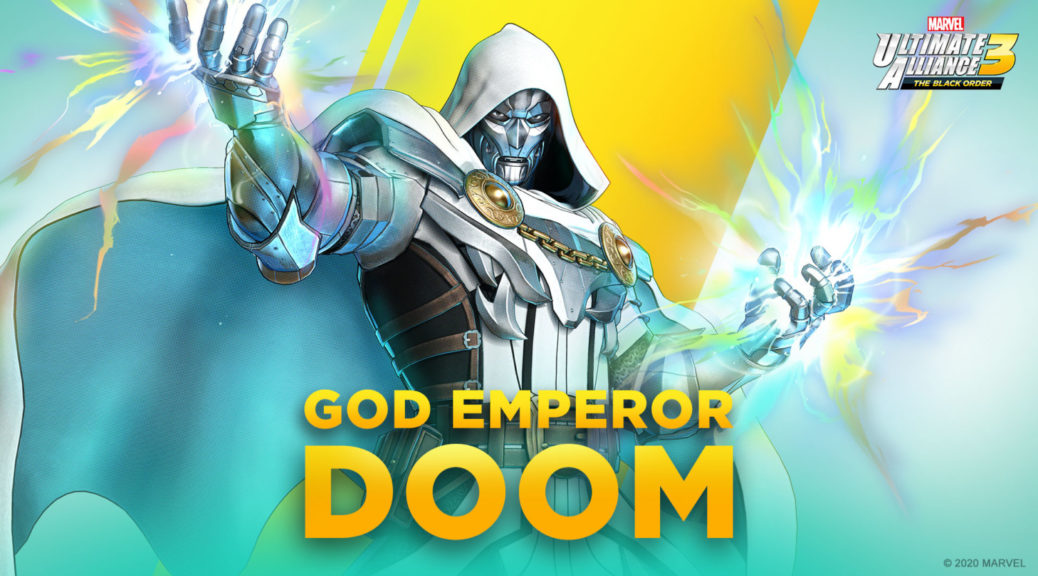 Firstly, Marvel Games announced that God Emperor Doom would appear in the game. Presumably, this would be how Doctor Doom appears as a boss in the DLC update, and possibly an alternate costume for the character if he is playable.

In two days, dare to stand against your new god in the newest DLC for Marvel Ultimate Alliance 3 and you shall meet your Doom! @NintendoAmerica #MUA3 pic.twitter.com/Qcgmx9n3rh

Next, Nintendo has released the patchnotes for the update early, revealing that the update contains a new story mode, new Gauntlet levels, gameplay tweaks, and more.