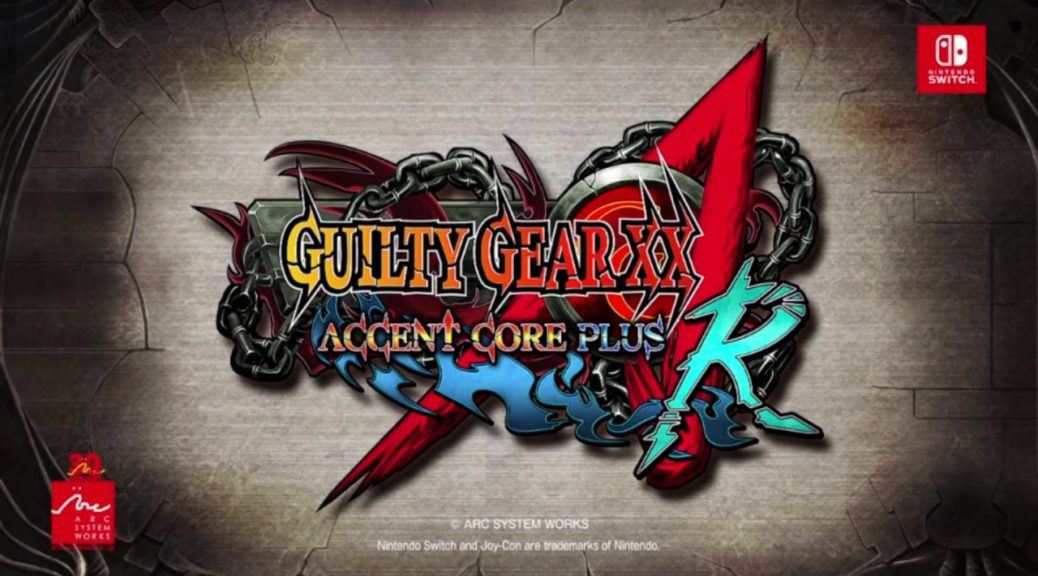 The game will be launching digitally via eShop on May 16. It will also be available physically as part of the Guilty Gear 20th Anniversary Pack which will include both the original Guilty Gear and Guilty Gear XX Accent Core Plus R for Switch.

The Guilty Gear 20th Anniversary Pack Limited Edition is due out on May 17, 2019 in Europe and on May 16 in Japan, and Asia. A Day One Edition will also be available exclusively for Europe.

Coming back for more, eh?

Enjoy the world of Guilty Gear with the “Story” mode; Share the controller with a friend and battle head-to-head with the “VS.2P” mode; compete and reach for the hi-score with the “M.O.M” mode, and many more. A total of 13 game modes to choose from!

In addition, online networking has been reworked to now allow spectating! And also, the special BGM soundtracks from Guilty Gear XX #Reload Korean version is also now included! Further on, you can switch the game versions in the options menu to play the Guilty Gear XX Accent Core version!