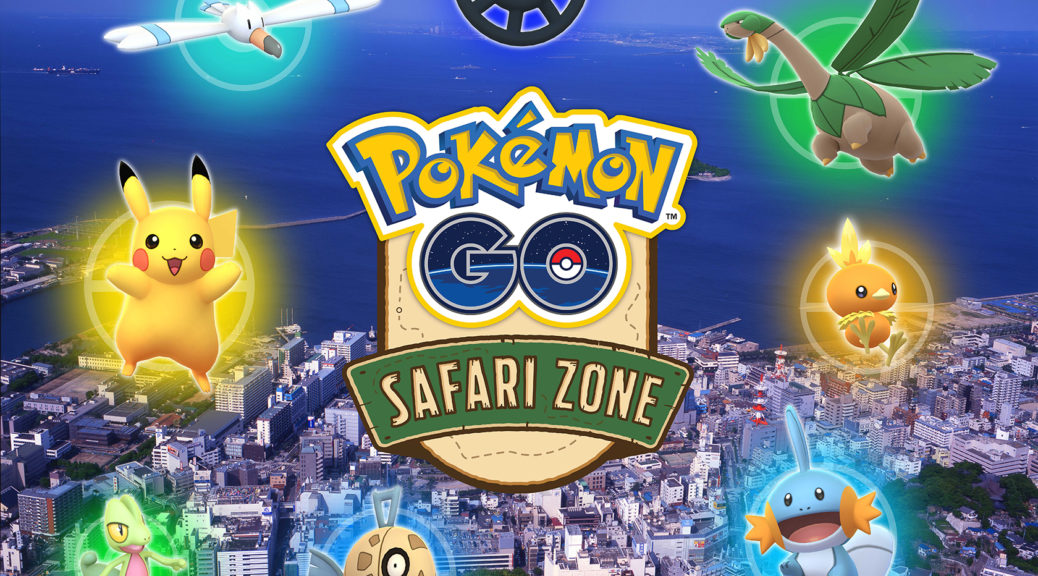 Ito En booths will be set up at Verny Park and Mikasa Park. 2000 Ito En Uchiwa fans will be distributed everyday at the booth. Here’s how they look like:

Ito En X Pikachu vending machines will also be set up at the booths. You can purchase Pokemon Veggie Juice and Pokemon Center mini figures from them! 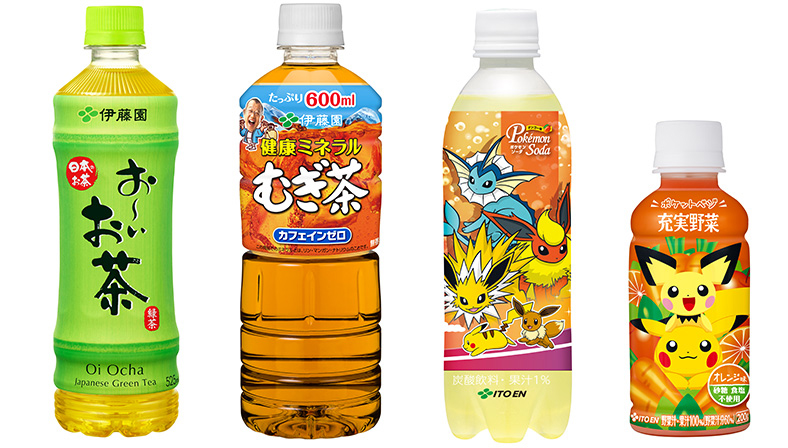