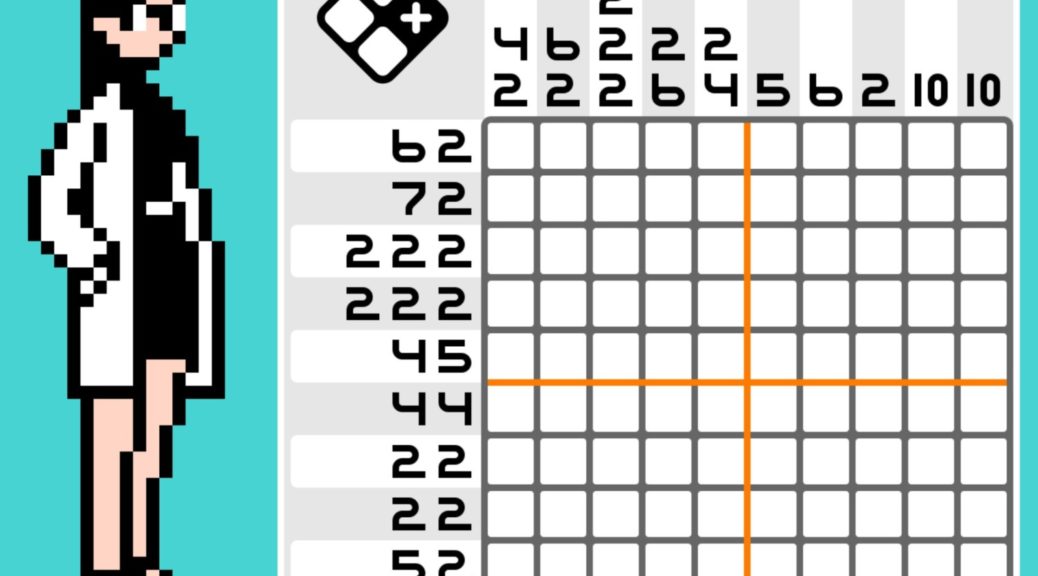 Jupiter, the company that makes the Picross games, has teased a new Picross game for Nintendo Switch.

The company released the following puzzle:

Upon solving the Picross puzzle, it reveals the alphabet s and the number 4:

So as you can tell which should be hearing about Picross s4 very shortly.