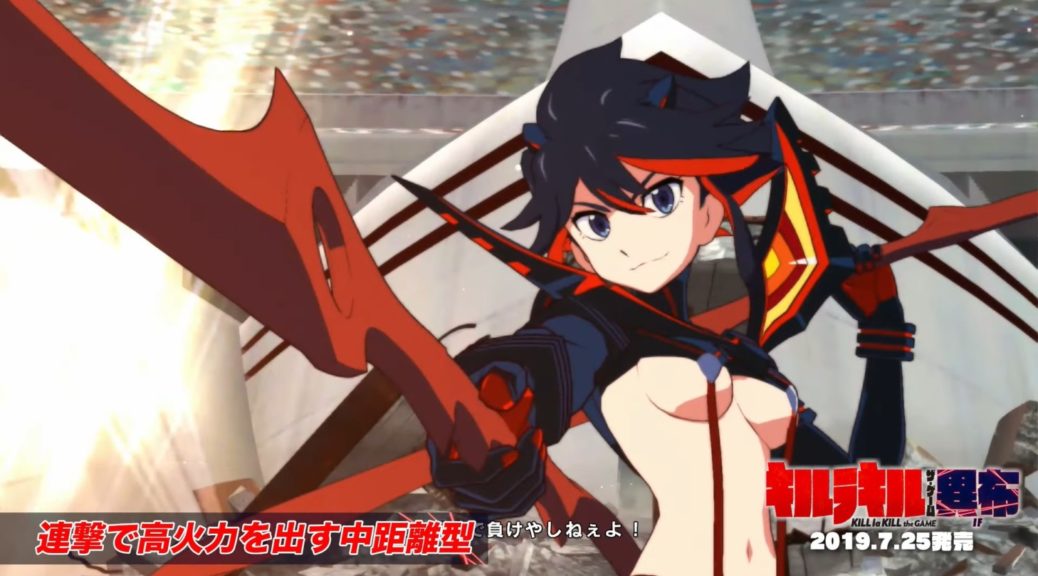 Arc System Works has released the fifth set of character trailers for Kill la Kill: IF.

After officially releasing the trailers for Ryuko and Satsuki, Ira and Uzu, Nonon and Houka, and Ragyo and Nui, we can now see the Dual-Wielding versions of Ryuko Matoi and Satsuki Kiryuin.