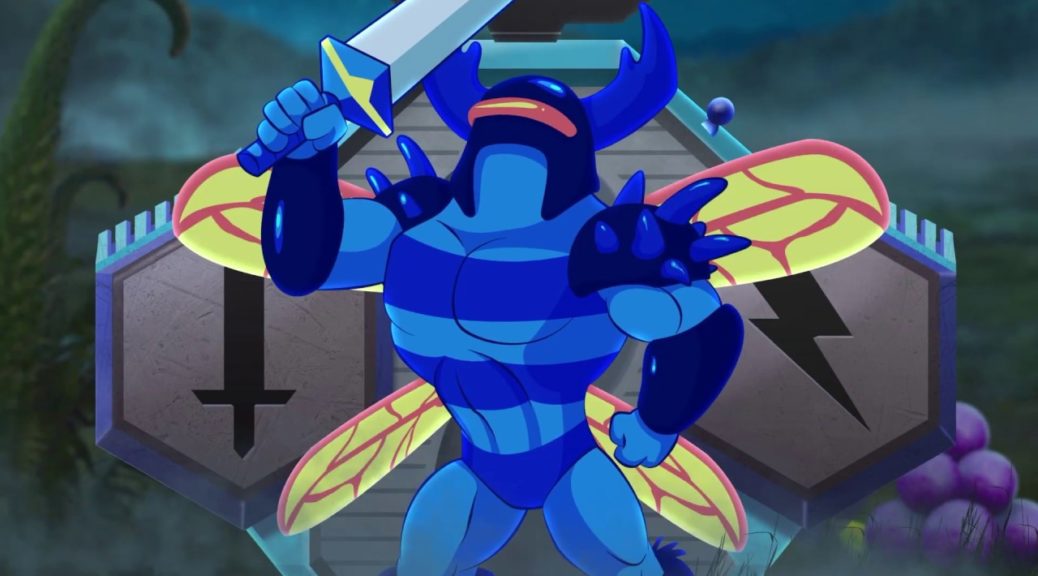 Killer Queen Black, the strategic eight-player action platformer from Liquid Bit and BumbleBear Games, makes it easier to join the battle with highly requested new features debuting today.
Killer Queen Black’s player base becomes stronger by the day. Liquid Bit has heard their feedback: eight-player local co-op on one machine, Switch or PC, is now available via the latest update, Hydra (Patch 1.60). No internet connection or Nintendo Switch Online account is required; crush friends and enemies while rubbing elbows on the couch.
In addition to the highly requested local play update, new features such as selectable regions on Nintendo Switch are available. Check out the complete feature set of the Hydra patch:
For cyber cafe and Arcade owners looking to break into the Killer Queen Black scene, a new commercial build is available on Steam. For more information on this build, please visit the commercial version’s Steam Cafe page. This is far from the end of Liquid Bit’s plans for Killer Queen Black: check out the roadmap to see what the team is dreaming up.
“Our community has been behind us the whole way and we are happily providing the most requested additions,” said Matt Tesch, co-founder of Liquid Bit. “Players can now host the ultimate Killer Queen Black tournaments and bring the full experience of the arcade home.”
Killer Queen Black is available now in English and on sale for $9.99 on the Nintendo eShop, Steam, the Humble Store, Discord. A Switch physical edition created by Nighthawk Interactive includes Nintendo Switch controller skins, a cartridge, exclusive game art on the box for $29.99. Killer Queen Black will be available on Xbox One at a later date.