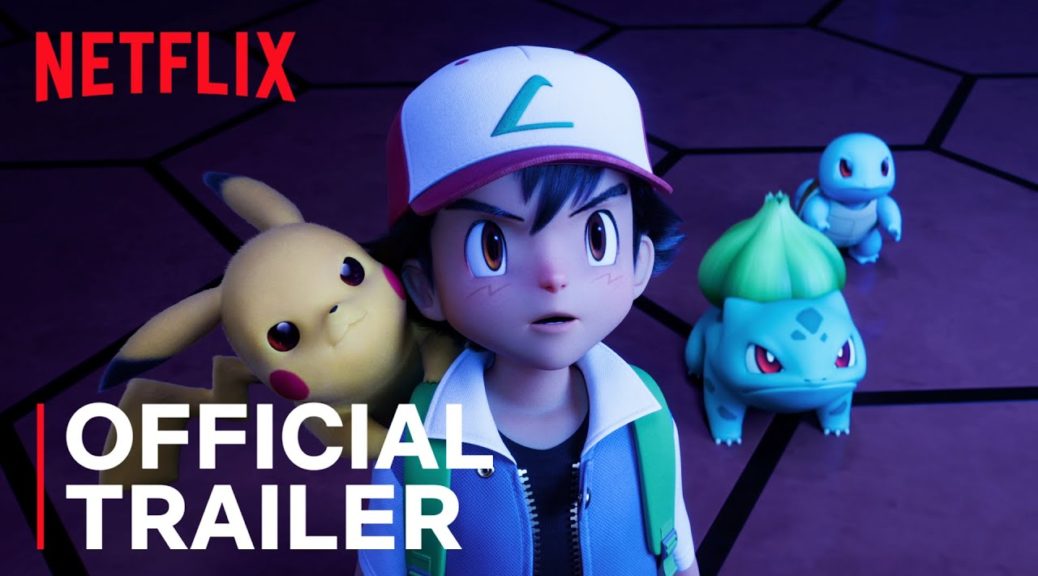 Been wondering where to catch the CGI remake Pokemon: Mewtwo Strikes Back — Evolution? Well, you’ll be able to do so from the comfort of your own home next month!

Netflix has confirmed that subscribers will be able to stream the movie starting from 27 February 2020, along with releasing a new English trailer. As reported in the past, this film sees the 1998 classic return with all-new 3D visuals!

Check out the trailer below, along with a brief synopsis from Netflix:

When researchers discover and exploit a fossil of the Mythical Pokémon Mew, they unleash a creation that goes against the very laws of nature.

The Legendary Pokémon Mewtwo was intended for use as a tool of destruction. But as Mewtwo becomes aware of its own dubious origin, it begins to resent its human creators and seeks revenge…