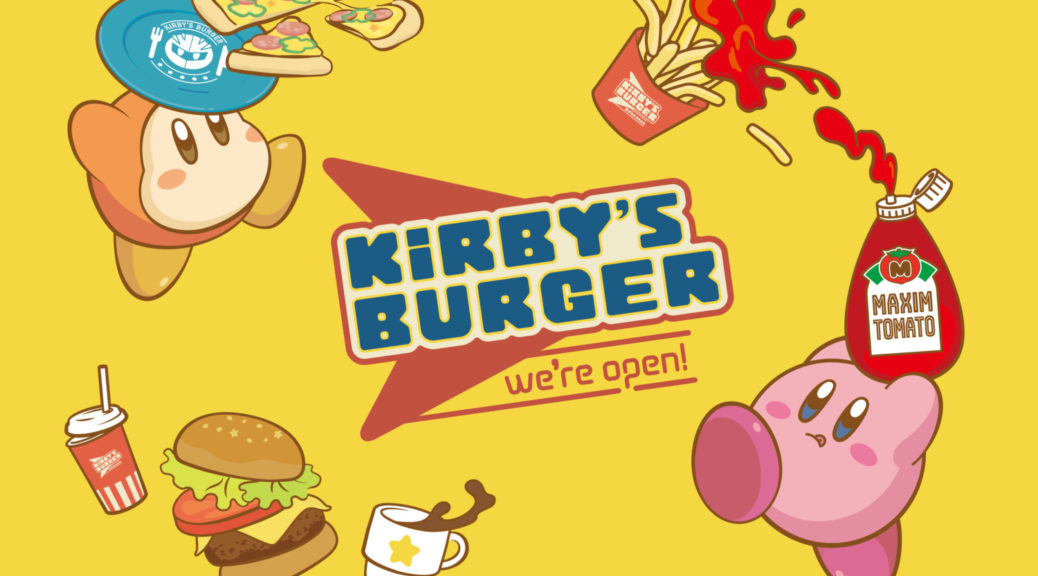 Kirby fans are in for even more another collection of delectable treats, later this year!

Bandai Spirits has announced a new Ichiban Kuji called “Kirby’s Burger” – which will launch in late September 2021 at Lawson and more locations in Japan. Check out a rough translation for the list of prizes below:

For now, only the following visuals below have been revealed for this ichiban kuji. We’ll report back when photos of the actual prizes emerge in the future! 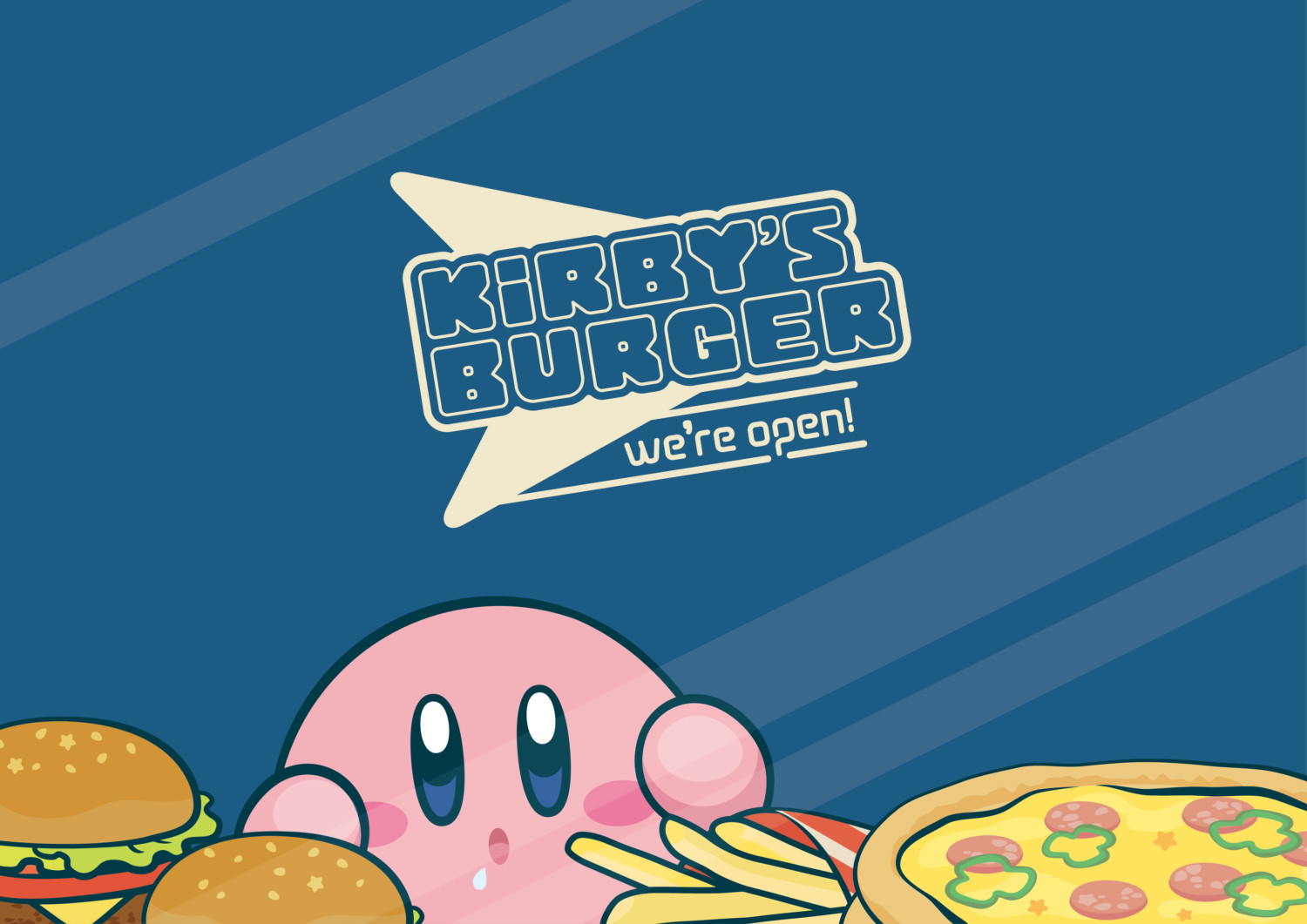 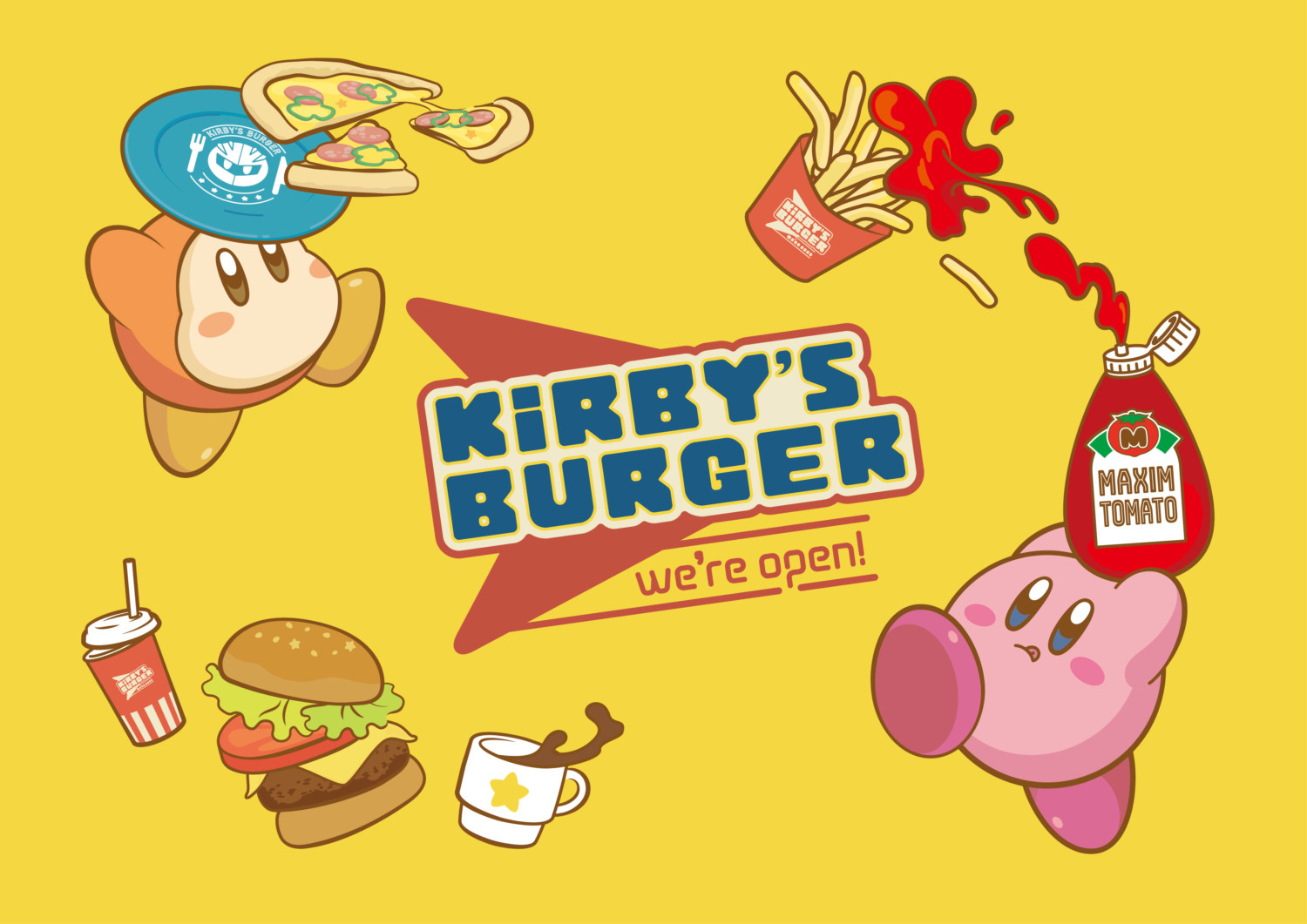 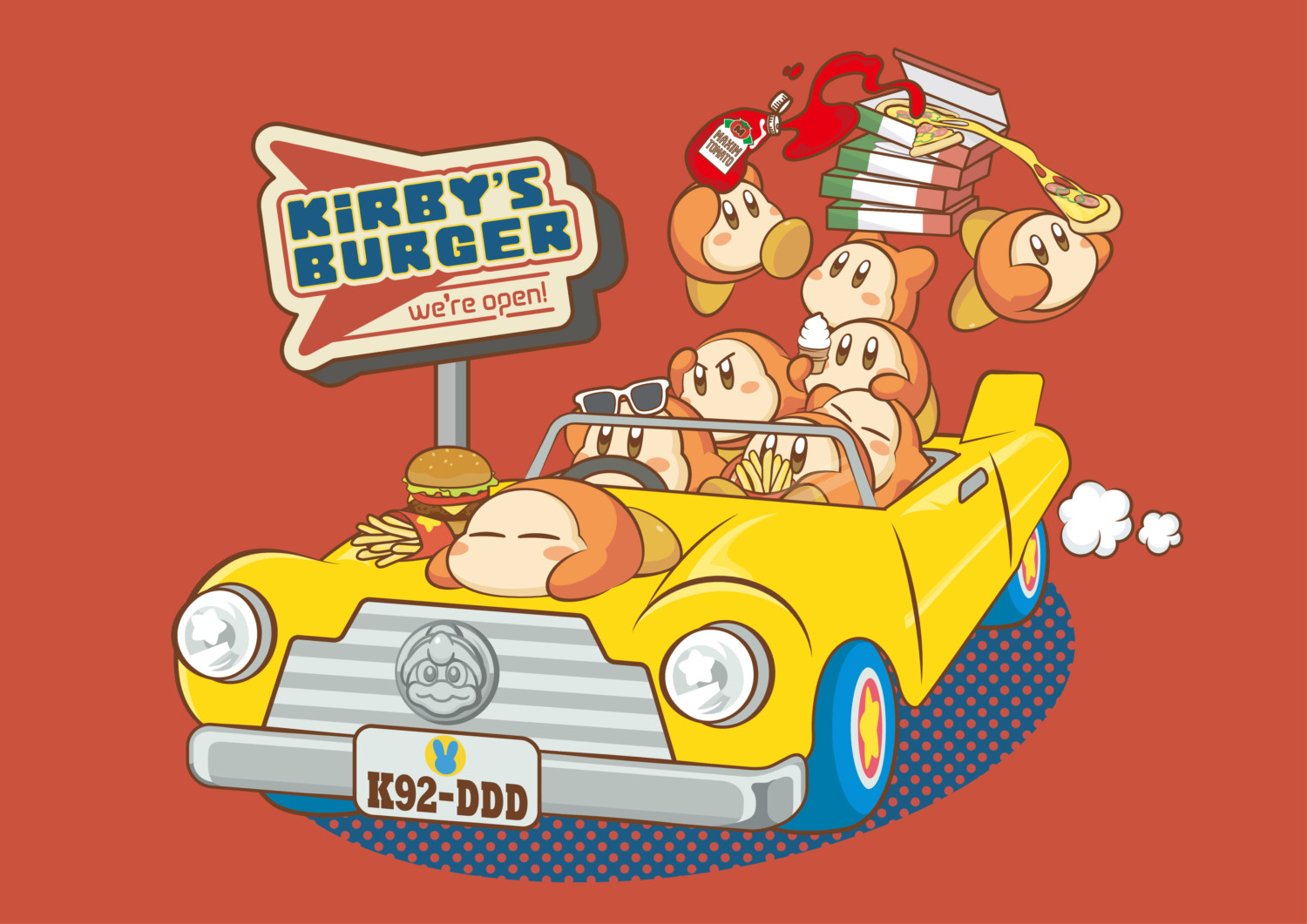