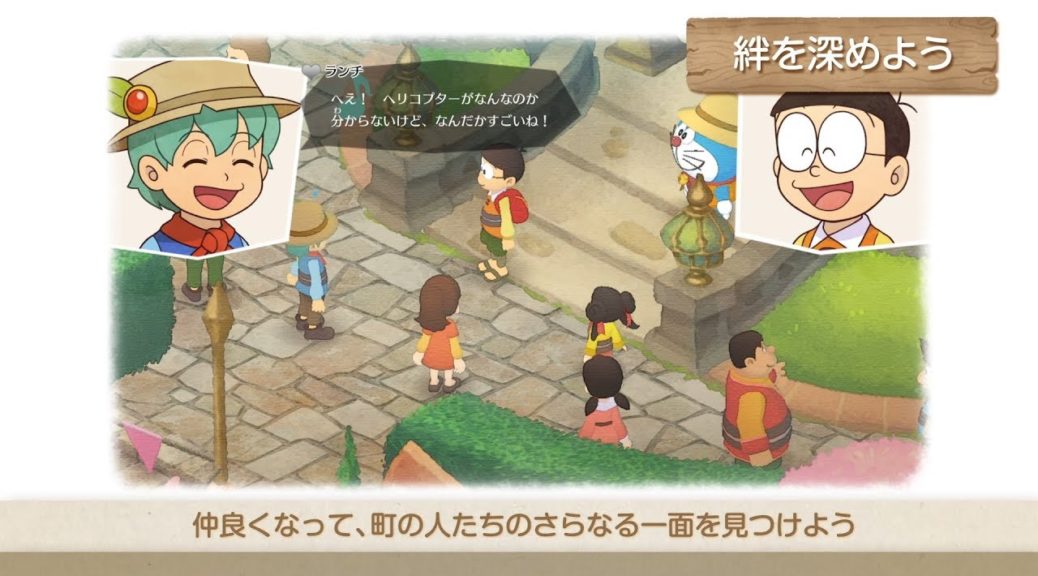 Bandai Namco have released the latest gameplay footage for Doraemon Story Of Seasons!

The new footage gives a lengthy look at Nobita going around town, meeting up and interacting with various NPC’s.

Doraemon: Story of Seasons launches June 13 in Japan and sometime this Fall in the West. It will also be getting a physical release in Southeast Asia and Europe.

Watch the footage below: