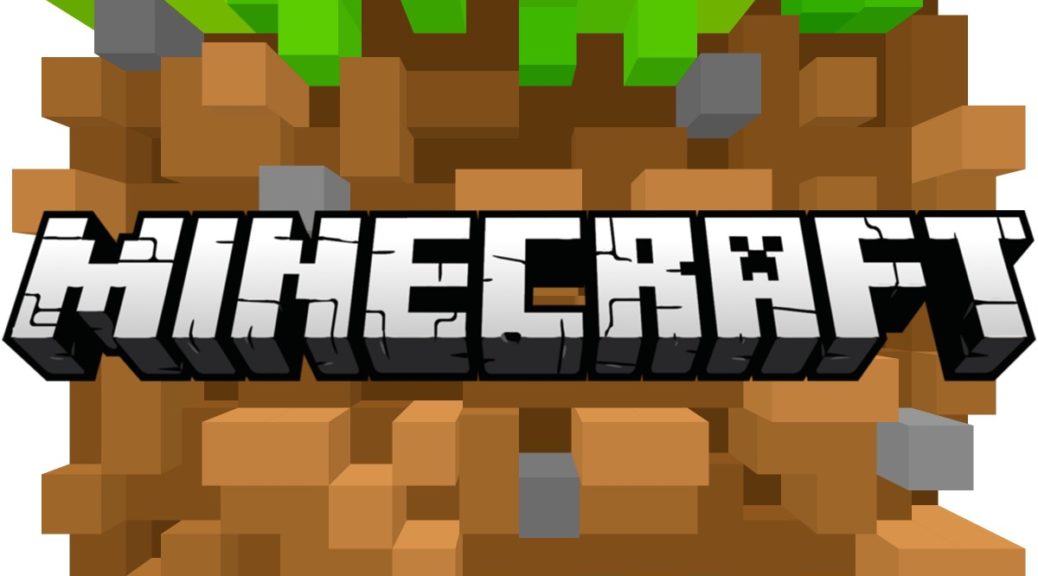 Mojang, the studio behind the hit game Minecraft, recently revealed that a Minecraft Movie is now in production!

Mojang parterned with Warner Bros. to bring the game adaptation to theaters on 4th March 2022. The movie will be directed by Director Peter Sollet.

According to Mojang, the movie will tell the story of a teenage girl along with her unlikely group of adventurers. After the malevolent Ender Dragon sets out on a path of destruction, these adventurers must save the blocky Overworld.

THE MINECRAFT MOVIE IS JUST AROUND THE CORNER

…of a very, very large block

Normally, when we’re talking about blockbusters on Minecraft.net, we’re being clever (or so we like to think!) about pickaxes. Sometimes about shovels.

Well, it looks like we may have to come up with new and funnier, punnier puns (as if that’s even possible) for future pickaxe-related musings. Why? The one above will be taken. Because today, we’re beyond excited to reveal the premiere date for the upcoming Minecraft movie!

That date is March 4, 2022. Does it sound distant? We beg to differ! It’s only 1053 days. Or about 34 months, or 150 weeks, or a million and a half minutes. Not that we’re counting, of course. Besides, it turns out that making a live-action, full-length feature film is really complicated!

So, what do you have to look forward to, roughly 25,000 hours from now? Well, as you devour your movie snack of choice (we like a suspicious stew with a side of square watermelon), we’ll tell you the story of a teenage girl and her unlikely group of adventurers. After the malevolent Ender Dragon sets out on a path of destruction, they must save their beautiful, blocky Overworld. Sounds ambitious! Luckily, the very talented director Peter Sollett (Nick & Norah’s Infinite Playlist) will be making sure everyone stands in the right place and delivers award-worthy performances. No pressure! Also, we’re partnered with Warner Bros, a company that’s been around the block. So to speak. What we’re trying to say is, this movie is in very capable hands!

Since we’re a game developer first, making a movie will be new and very exciting. And while the movie has to be different from the game (otherwise, you’d be in for an infinite movie in very low resolution) one thing will definitely be the same. We want to make the movie — just as we make the game — for you. We’re inspired by countless things, but none as much as the incredible stuff our community creates in Minecraft every day. So keep it coming!