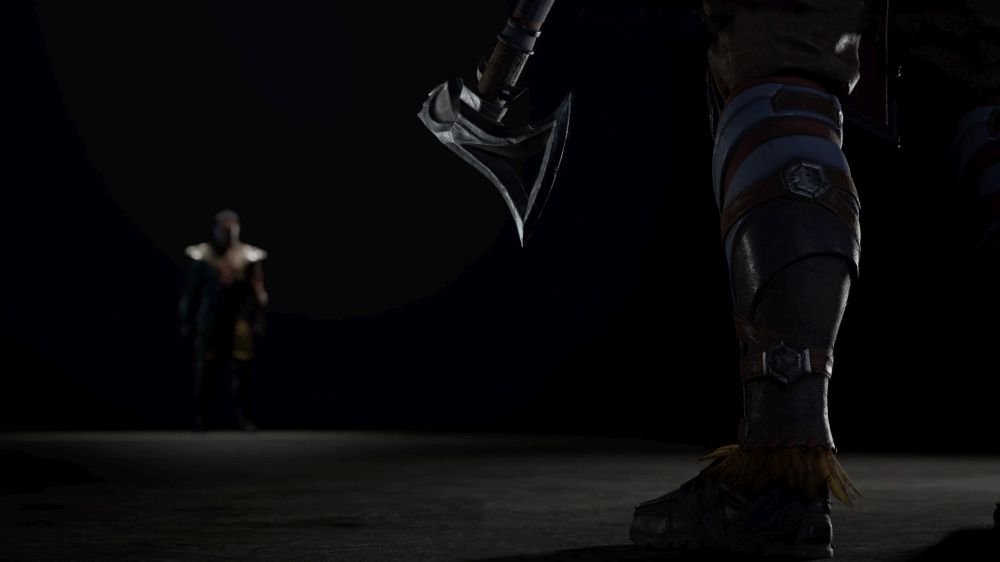 A few weeks ago, Netherrealm released a new DLC trailer for Mortal Kombat 11‘s first Kombat Pack.  They revealed it would contain five characters in total, three of them being Nightwolf, Sindel and Spawn.

While it was initially unclear which of these named characters would be getting the spotlight next, Mortal Kombat 11 Director Ed Boon has published the following post on Twitter. The post is an image of Nightwolf’s signature tomahawk, seemingly suggesting that he will be the next character making his debut following Shang Tsung.

Hopefully, we won’t have to wait too long before Nightwolf receives his official gameplay trailer and overview. We will keep an eye out for more updates, and bring the latest details as they come.