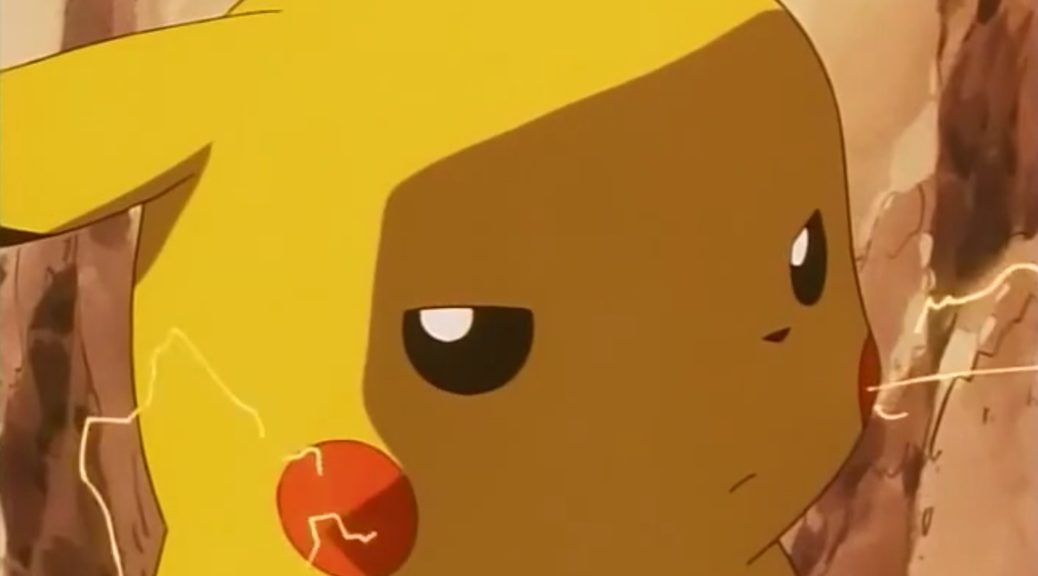 It looks like Pokemon GO creator Niantic Labs will be slamming down the hammer of justice very soon.

The company has reportedly filed a lawsuit against Global++, an association of hackers who created the hacked app PokeGo++. PokeGo++ is an “unauthorized derivative version” of the normal Pokemon GO – and Niantic asserts that it gives some an unfair advantage over those playing the regular Pokemon GO. Additionally, Niantic also accused PokeGo++ of infringing on the Pokemon GO intellectual property.

We won’t bog you down with any further legalese – but basically Niantic is on a huge rampage against more than 20 members behind the hacked Pokemon GO app. From the looks of it, things could get brutal.

We’ll report back if and when we hear more the proceedings of the lawsuit.