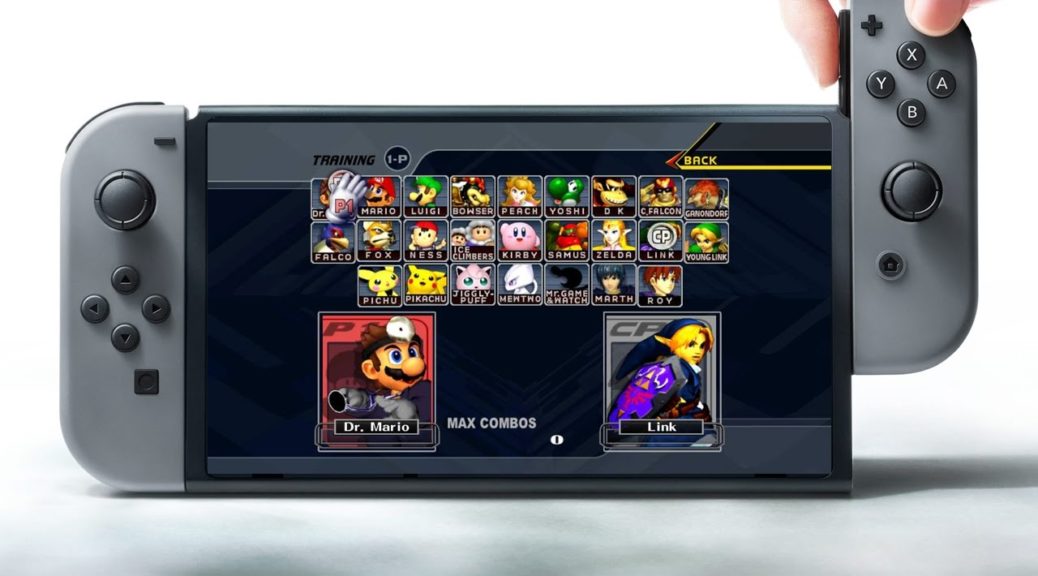 A massive discovery has led to renewed hope of GameCube and Wii games making their way to Nintendo Switch.

Twitter user @dragonbane0, lead stream developer of Zelda Speed Runs, has discovered that GameCube games on the Nvidia Shield such as The Legend of Zelda: Twilight Princess are emulated on the Shield itself. In case you missed it, Nintendo partnered with Nvidia to release their library of GameCube and Wii games exclusively on the Nvidia Shield in China.

With the existence of the emulator confirmed, this could very well mean Nintendo has a working GameCube and Wii emulator for Nintendo Switch, as both the Nvidia Shield and Nintendo Switch are very close in terms of power and specifications.

@dragonbane0 also pointed out that Twilight Princess pretty much ran at a stable 30 fps for the entire duration of the game, which is a piece of good news given that it’s one of the most demanding games on the GameCube during its time. It also loads pretty fast at no lag and at a higher resolution of 1080p.

Now the question remains whether Nintendo has any intentions of bringing their library of GameCube and Wii titles to the yet unannounced Virtual Console service on Nintendo Switch.