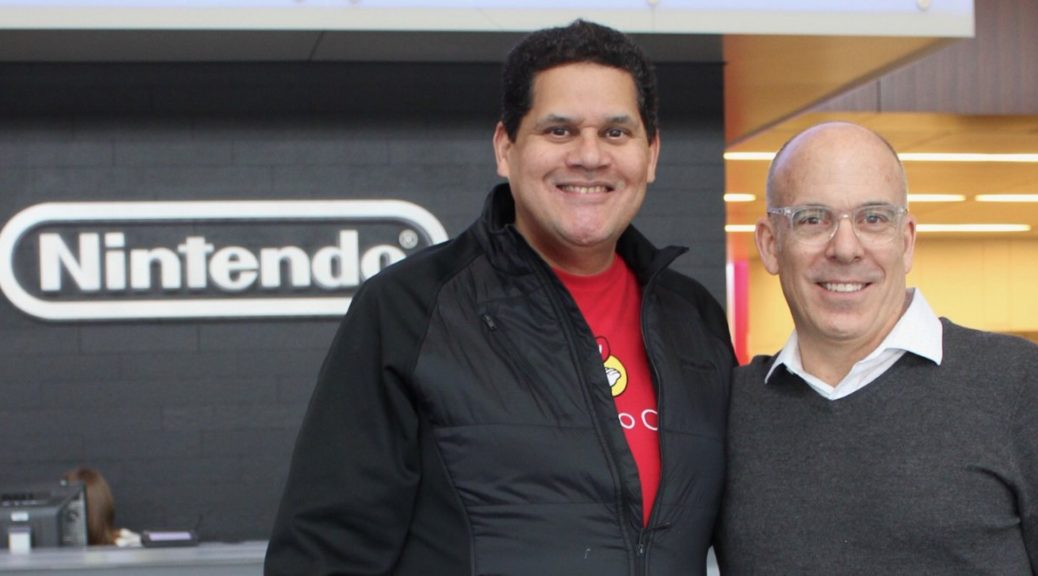 Recently, the senior director of Nintendo Of America ,Charlie Scibetta, was interviewed by Gamesbeat where they talked about many of a variety of things such as E3 and more.

Check out what they said below:

Nintendo believes in E3. We think it’s a great place to not only do business — to talk to people like yourselves, journalists, and the influencers that make YouTube videos, retailers – and interact with the public. We’re bullish on the show. We’re here. We believe in it.

Other companies have to make up their own minds and make their own decisions when it comes to what trade shows they support. That’s based on their own business realities and where they want to spend their money and their cycles and their time. But for us, we like E3. That’s why we’re here.

We think the Nintendo Switch has a long run left in it. As long as we continue to make great games for it, we think people will continue to buy it and enjoy it.

It’s worked well for us on Nintendo Labo. That’s the only product we have right now. We haven’t announced any other VR compatibility or functionality. But Nintendo Labo has worked very well for us.

People have responded well to it. More and more people are downloading the app and purchasing it. It’s good value at $20 a year. It’s a great way to interact with our games. One of the things people like about it is the ability to download games as part of that subscription. That’s a unique characteristic of that subscription model that’s provided by Nintendo.

The reaction we’ve seen has been very positive. He had a tongue-in-cheek moment with the video game Bowser on the Nintendo Direct, which was a lot of fun. It’s a wink and a nod for the fans who are in on the joke about his name and how it relates to that classic Nintendo character. But Doug’s a great leader for us. He’s been with the company multiple years. He knows the culture. He knows his job and Nintendo of America’s job is to highlight great creations that our developers make back in Kyoto. Our job is to give those products visibility and to explain to people, through things like Treehouse Live, what’s unique and fun about the game, and ultimately to distribute them to retailers and through our eShop so we can get them in people’s hands and people can play them. Doug is carrying on the legacy that Nintendo of America has always carried, which is to bring these great creations to life.

Reggie was a great leader for us. He’ll always be with us, because in his own words, he’s a Nintendo fan. He’ll be watching. He did a great job as the leader of Nintendo of America for many years. Doug learned under Reggie, as we all did. We respect Reggie, and we wish him well in retirement, but we know he’s always going to be with us as a Nintendo fan.

You can check out the full interview here.