Recently, it has been discovered by Twitter user @MrTalida some old promotional art from the company DiC who created the old Super Mario Bros and Legend of Zelda cartoon shows!

The art features a very different look for the characters from the show with much more different designs. 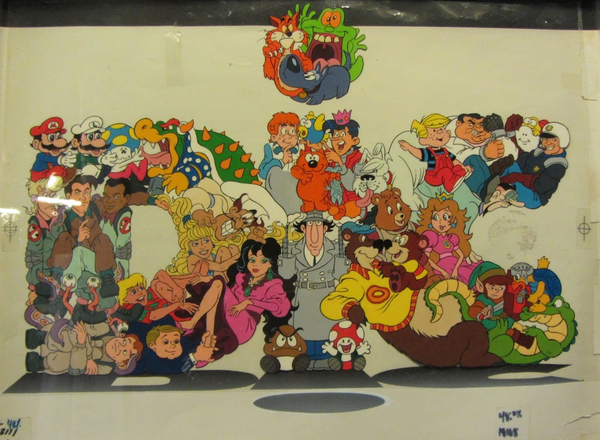 To compare here is how the final designs for the DiC shows look: 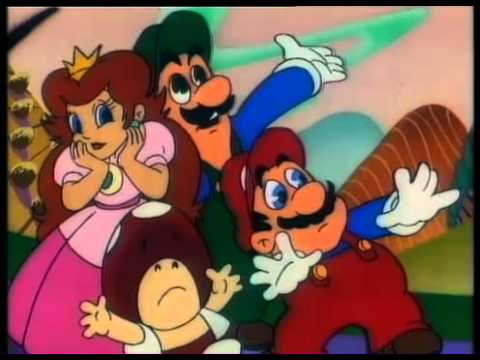 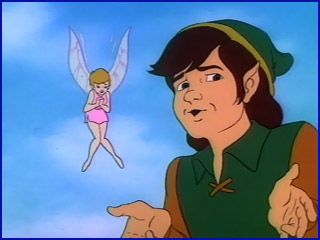 These original designs seem to be more reminiscent of the original NES games these characters are based on so it is very nice to see those designs were considered at one point!

From a 2016 exposition in Tours, France, this old promotional artwork for DiC animation reveals that they originally had a very different look for the Link in the Legend of Zelda cartoon–one that would have been much closer to the original instruction manual artwork! pic.twitter.com/tjMWOgeEB8