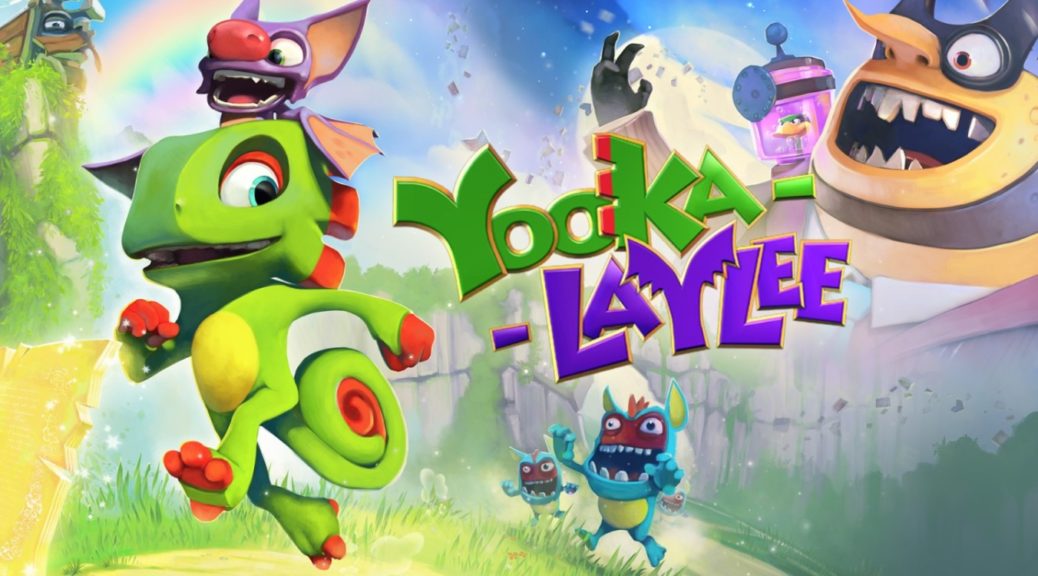 The studio behind this 3D platformer shares what it learned from fans when it released this game.

Yooka-Laylee used gameplay mechanics and aesthetics from its spiritual predecessor but it looks like some aspects of the game might have been better to be left in that past era.

Playtonic’s Chris Sutherland addressed issues with the game in an interview with MCVUK.

“We obviously tried to capture the feel of the original, with the characters, and the characters’ controls… I was trying to have something that felt familiar to people.

Where it didn’t work so well maybe was the camera because we were trying to bring back the style of the camera that we had when those first 3D games were coming out… The cameras tended to take the approach of trying to sort things out for you and trying to position themselves in intelligent places.

So we went along that route because the way the camera frames the player [is part of the] feel of these games. But the way that works means it could actually end up disorientating the player and I think that’s something that we realized maybe slightly later on.

We addressed it in a patch where we introduced different camera options so people could take control, as people now do with cameras in most 3D environments. If we were going back and redoing it all over again we would probably start off with the other camera options in there.”

And aside from the visuals, they also discussed the sound in the. Specifically the voices.

“ So we had that with the camera and with the voices as well. It was interesting because it’s something that back in the 1990s was probably amusing people and it didn’t irritate them so much. Or maybe it’s just because there wasn’t the internet back then so people couldn’t tell us how much they hated things.

It was again something that we addressed in the patch. It was interesting because some people said: ‘Oh it’s great because it recreates the original feel’ and that’s one of the things we were going for but at the same we didn’t want to wind people up either so we had an option in the update that allowed for a more restrained form of the voices than the one we shipped with.”

What do you think about this discovery from Playtonic? Let us know your experience below. And here’s our review of the game if you wanted to learn our thoughts.