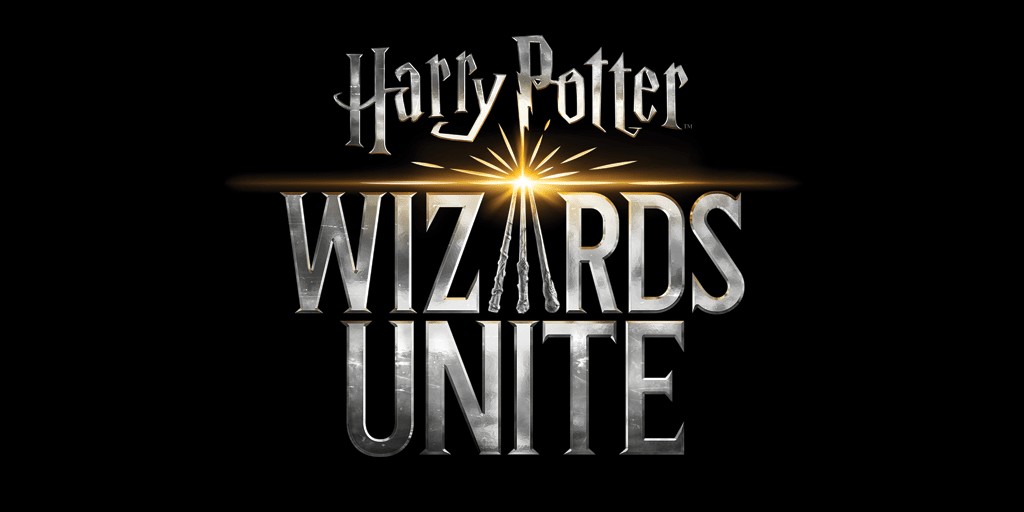 Two years ago, Pokemon GO developer released Happy Potter: Wizards Unite – a mobile AR title that would see players fighting monsters and casting spells at certain locations in the real world. Well, it looks like the game’s brief journey will soon be coming to an end.

This week, Niantic announced that the game would officially be shut down on 31 January 2022, and will be removed from digital storefronts from 6 December 2021. To mark the closure of the title, Niantic shared details about upcoming events and bonuses over here.

Harry Potter: Wizards Unite will officially close on January 31, 2022 and will be removed from app stores on December 6, 2021. Join us to put an end to the Calamity. More details here: https://t.co/WQwWkgepVv pic.twitter.com/Su2odByNcd

The company also shared that players will not be able to receive a refund on past purchases, except where otherwise required by law.

We’ll report back if we hear more in the future. Stay tuned.