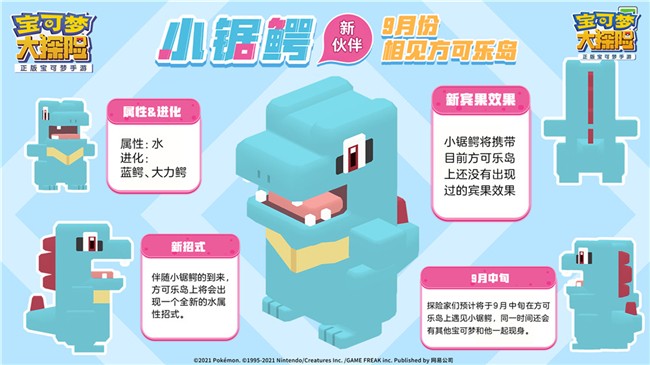 The Pokemon Company and Netease have revealed that the Chinese Version of Pokemon Quest will be receiving an update that adds Johto Pokemon to the game.

As reported via Serebii, the update is scheduled to arrive sometime in September, and will reportedly add more costume Pokemon and other events in addition to Johto Pokemon such as Totodile.

At the time of this writing, it is unknown whether these updates will eventually make their way to the Western or Japanese version of the game.