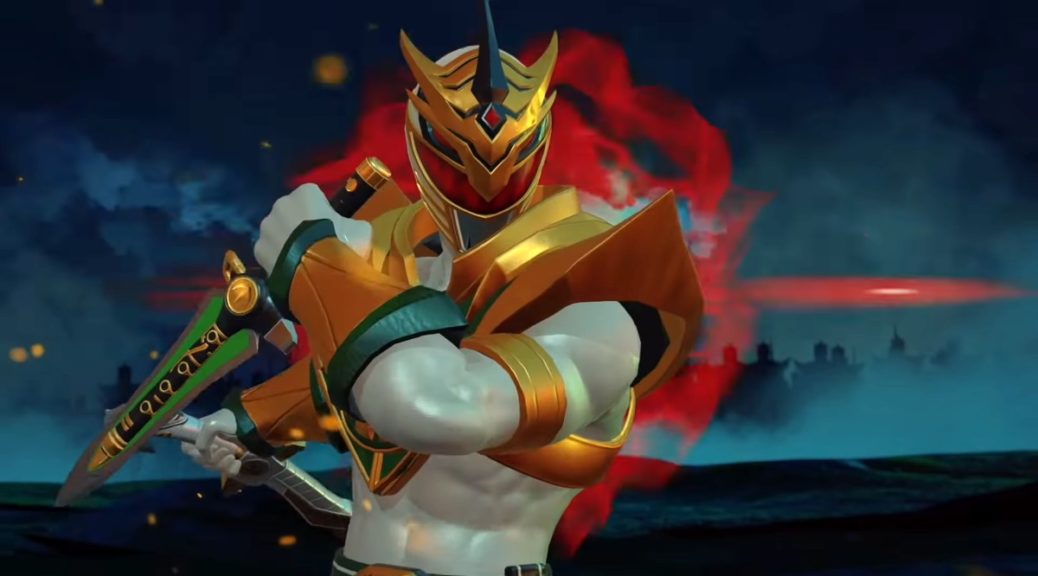 Not all Rangers stick to the path of justice.

nWay has released a new trailer for Power Rangers: Battle for the Grid – which highlights Lord Drakkon. Namely, we get a closer look at the twisted version of the Green Ranger – with a showcase of his combos and specials.

Check out the evil ranger overlord in action below.

Lord Drakkon is Tommy Oliver from a world where he never strayed from the path of evil, even once Rita’s spell was broken. His ambition unsated by conquering his own world, he turns his gaze towards the entirety of the Morphin Grid.

Drakkon is a high mobility fighter with a wide range of attack options that keeps his opponent’s guessing. Although many of his combos and attack sequences are beginner-friendly, there are several advanced techniques players can learn in order to optimize his attack sequences and combos.

Power Rangers: Battle for the Grid will be launching for Nintendo Switch in April 2019.