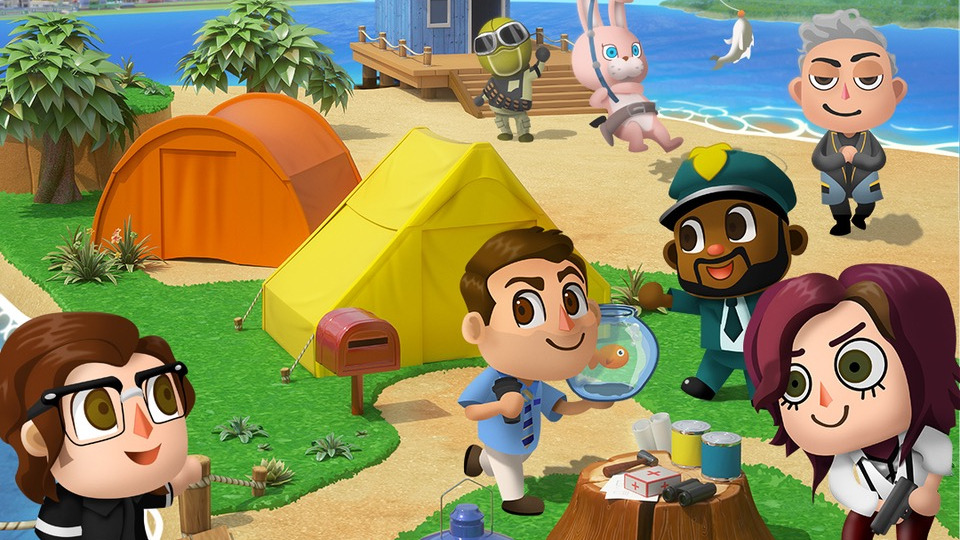 Later this month, 20th Century Studios is set to premier Free Guy, a movie about a Non-Player Character (played by Ryan Reynolds) that discovers he is in a videogame, and finds himself thrust into the role of the hero.

In order to promote the film, the studio has released a series of posters parodying various iconic videogame covers, all featuring Ryan Reynolds’ character and the rest of the movie’s cast. The games parodied include Super Mario 64, Animal Crossing: New Horizons, Mega Man, and even Minecraft and Among Us.

You can check them all out in the gallery below:

Notably, there is no poster parodying Detective Pikachu, even though Ryan Reynolds starred as the titular character in the film adaptation. Perhaps this might be because the Detective Pikachu game itself is not that iconic or well-known compared to the other games that were chosen, but we will likely never know for sure.