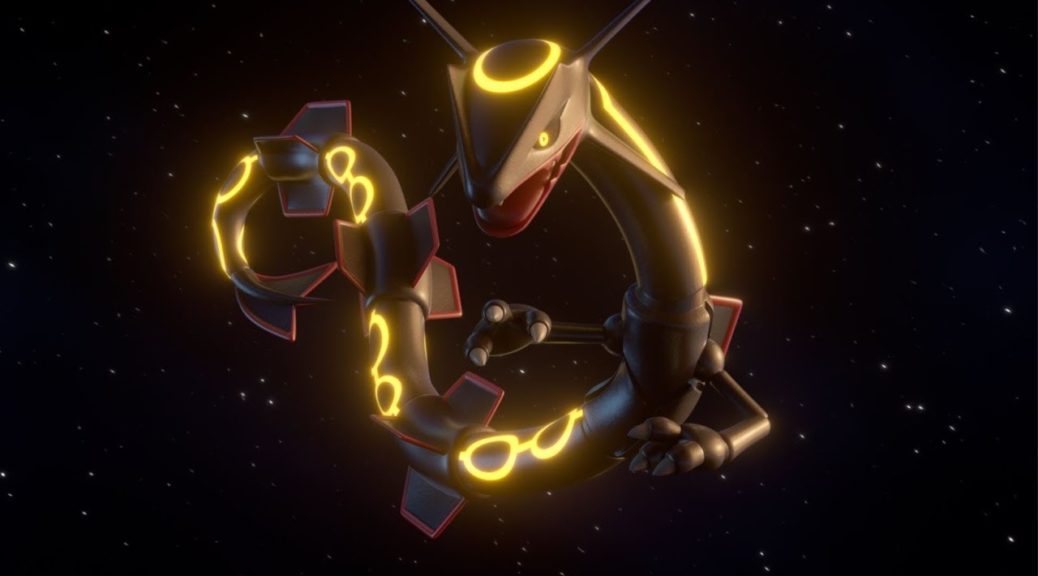 Pokemon’s official website has announced that Rayquaza will be featured in Raid battles for the entirety of August. And you’ll have the chance to catch a shiny version of this legendary for the first time. 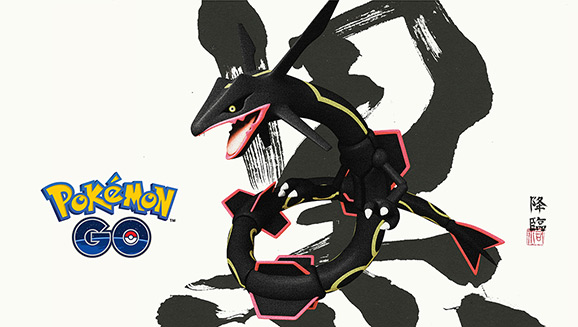 The powerful Dragon type is much sought after for the incredible damage it can dish out as a party member, and this time, collectors should be just as excited as enthusiastic battlers. Very lucky Trainers may encounter Shiny Rayquaza for the first time during this reappearance, so make sure to battle the Legendary Pokémon as often as you can!

Are you excited for the possibility of Shiny Rayquaza in Pokemon GO? Let us know in the comments.