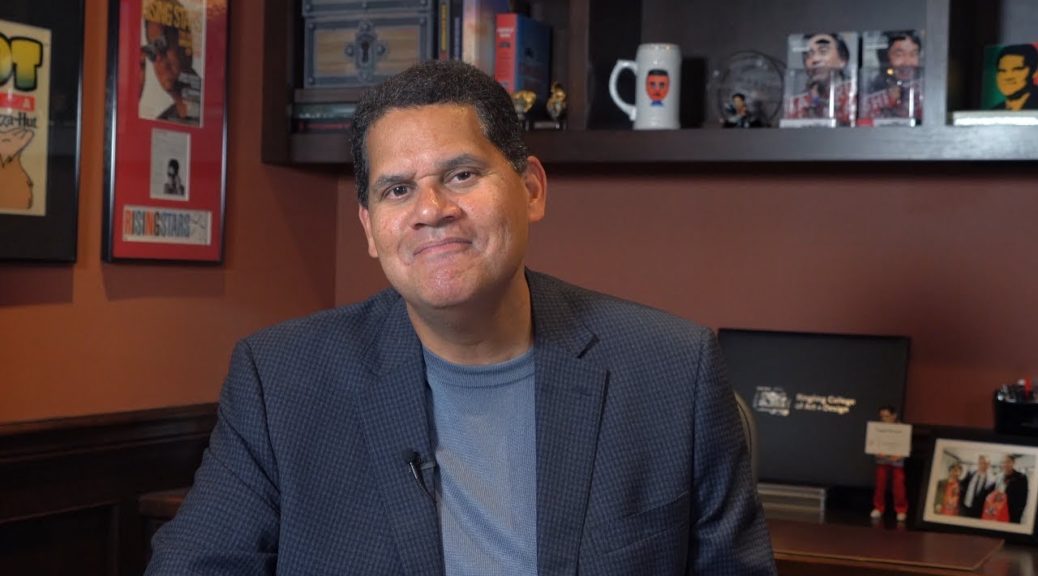 Reggie Fils-Aimé, the former president of Nintendo of America, will be joining fellow former leaders from Microsoft and Sony for a gaming roundtable discussion later this week.

As announced by TwitchGaming, Reggie Fils-Aimé will be sitting down with former Microsoft Entertainment & Devices Division dev Robbie Bach and former Sony Computer Entertainment America exec Jack Tretton to discuss the past and present of the videogame industry. The discussion will be moderated by Twitch creator Okaydrian, and viewers will get the chance to ask questions during the broadcast.