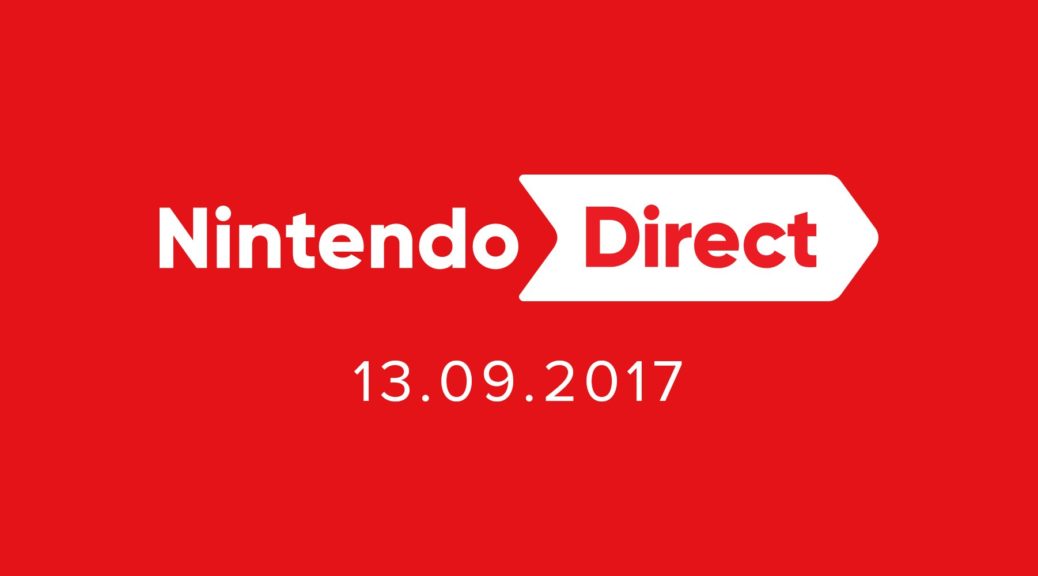 It’s been a month since the last Nintendo Direct was aired in February, and the next one could be arriving sooner than we think.

Sabi, who previously reported on various Persona rumors, claims that the Spring 2019 Nintendo Direct will be aired in April 2019. Sabi says this information comes from the same source that told them about the Pokemon Sword and Shield starter reveal on February 27. However, it’s important to keep in mind the information comes from the source that has heard from another brand ambassador.

There are reports about a spring direct next month. The NoA contact I know heard this from another ambassador, the same source that was right about the starters on Pokemon day.

We’ll have to wait and see what happens next. It wouldn’t be unusual to see a Nintendo Direct in April, as we don’t know much about Nintendo’s upcoming games coming this summer.

As always, take rumors with a pinch of salt and keep your hype in check.