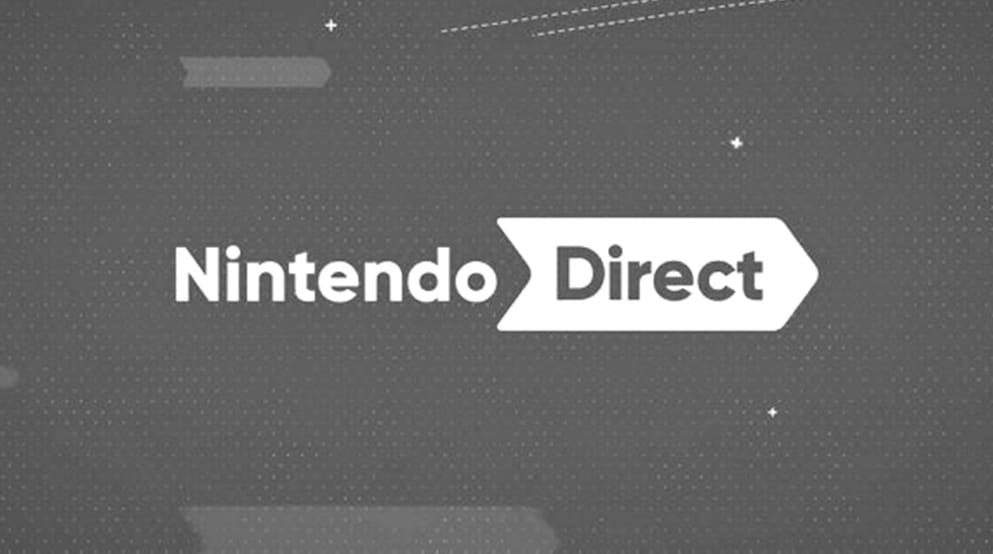 The Nintendo Direct which was delayed due to the Hokkaido earthquake last week appears to be making its appearance on September 13, 2018.

This information comes from trusted sources close to Nintendo Life, who have accurately reported on the initial date of this month’s Nintendo Direct as well as the Nindies Showcase. It means the Direct has been delayed by exactly one week, which kind of makes sense as it does not clash with the September 11 memorial or Apple Event on September 12.

Also lending credibility to this rumor is the official Platinum Train Twitter account teasing a surprise announcement on September 13, 2018.