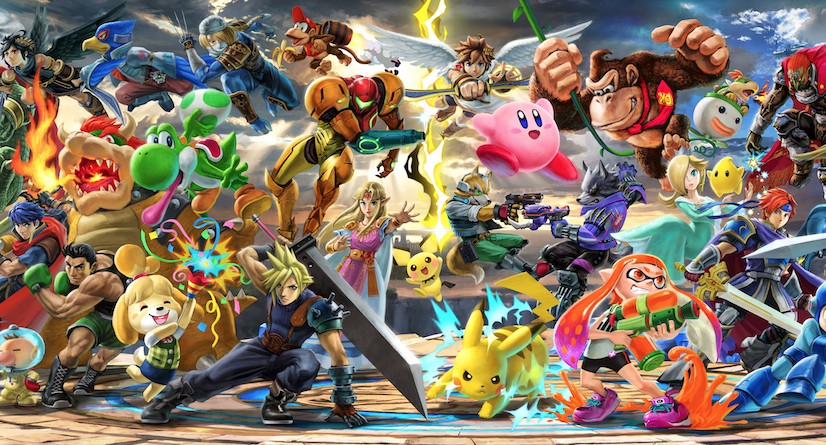 Earlier today, English-speaking fans uncovered a special message sent by Sakurai to the Japanese fanbase around the release date of Super Smash Bros Ultimate, containing some cryptic hints about the game’s future DLC.

A translation of the alleged message was shared by PushDustIn on Twitter, and reads as follows:

This was sent on Smash release date to ?? users:

Right now the team and I are working on the DLC. This includes the already announced Joker from Persona 5, fighter #2, fighter #3 and one more thing (translation note: literally なにか, something). Please look forward to the DLC! pic.twitter.com/U8L4tX73NO

As the message was sent out around the time that Super Smash Bros Ultimate was released, it is highly likely that Sakurai was referring to Stage Builder when he said “one more thing”. That said, its also possible that he was talking about something completely new that we haven’t seen yet, but we likely won’t know for sure without further clarification from Sakurai himself.

What’s more interesting however is that Sakurai mentions work being done not just on Joker, but the 2nd and 3rd characters in the upcoming Fighter’s Pass. This could imply that the 2nd and 3rd DLC characters after Joker might be completed much sooner than we think, possibly even releasing simultaneously.

That said, we advise Nintendosoup readers to temper their expectations when it comes to such rumors and speculation. We will bring more official news on Smash Ultimate’s DLC as it becomes available.