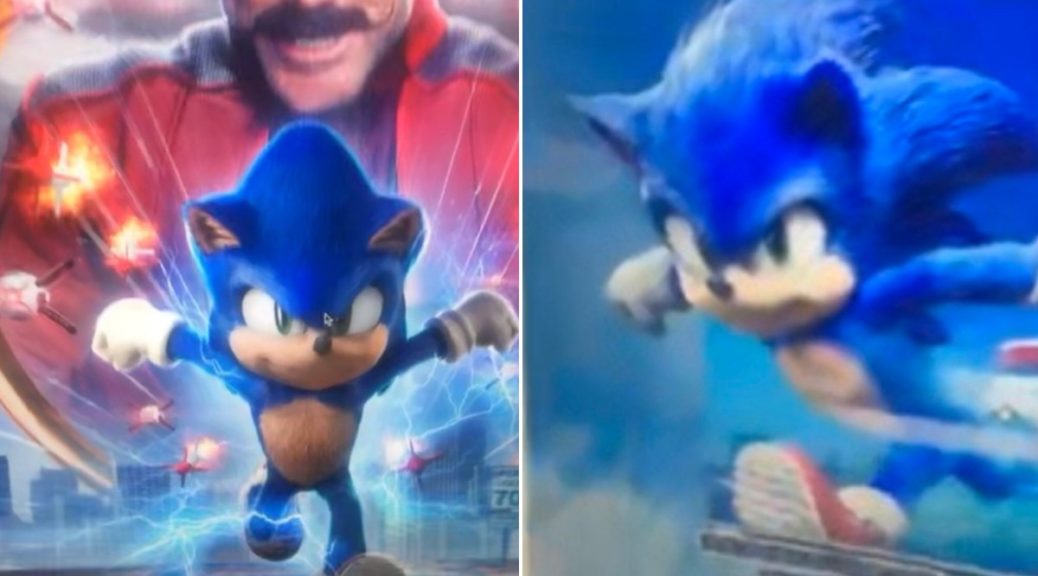 Earlier this year, Paramount Pictures decided to delay their live-action Sonic The Hedgehog movie in order to redesign Sonic’s look for the film after massive backlash to the original.

Today, we have images of what could be our first look at Sonic’s new design for the film. The following images were shared by BestInGalaxy on Twitter, who apparently received them from someone working at Paramount.

While there is no way to know for sure if these images are legit, this supposed new look for Sonic does seem a lot better than the original design, real or fake. We will be sure to report back with more details, hopefully from official sources.