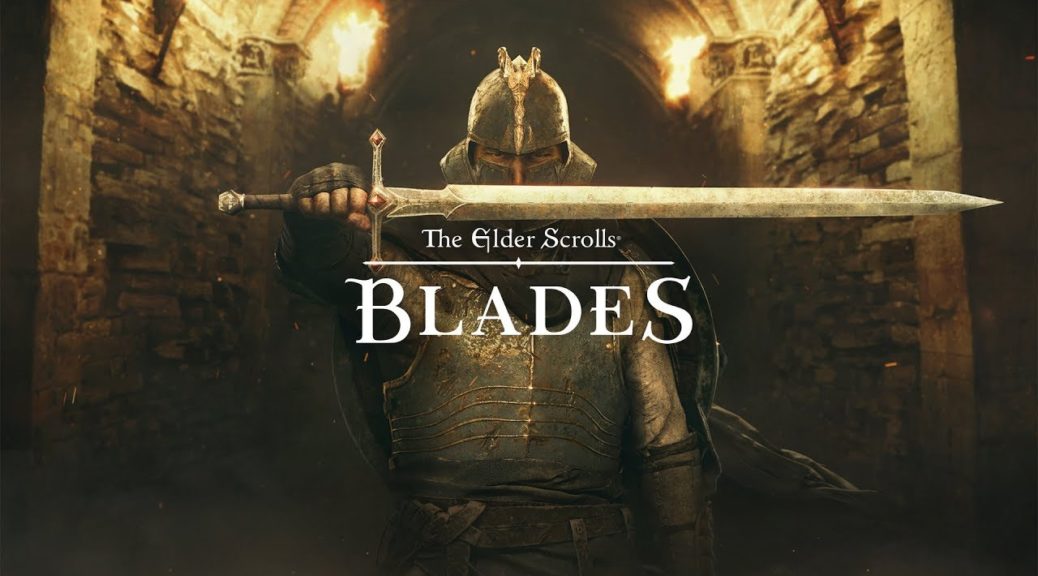 It seems that we now have a new rumor that Bethesda’s mobile game The Elder Scrolls: Blades could be coming to Nintendo Switch.

This rumor comes from @New_WabiSabi on Twitter who has shared some early information on other upcoming unannounced E3 titles such as Roller Champions from Ubisoft.

Check out the rumor below:

This rumor is likely to be true as last year during E3 2018, Bethesda brought Fallout Shelter as a surprise release on to Nintendo Switch so this wouldn’t be the first time a Bethesda mobile game is being ported over.