Sakurai Discusses The Challenges Of Gathering Fighters For The Original Smash Bros. | NintendoSoup 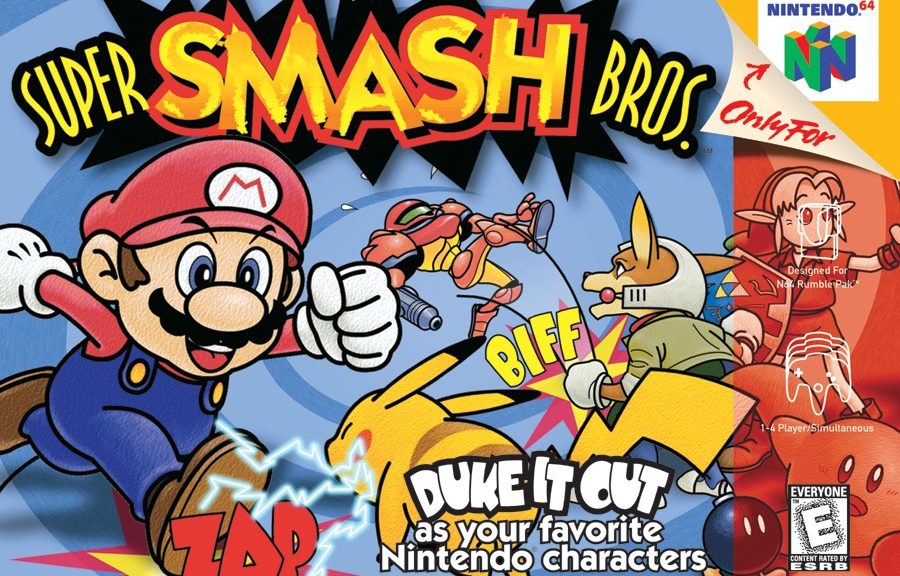 Shmuplations has translated a 1999 developer interview with Masahiro Sakurai, in which he shared some insight into the process of selecting fighters for the original Super Smash Bros.

Nowadays, discussions about potential fighters for Smash Bros. Series usually revolve around third party characters, but the first game was strictly for Nintendo characters only. According to Sakurai however, it seems that didn’t make getting permission to include them in the game any easier, with Pokemon characters being particularly difficult to negotiate.

The first person I asked for permission was Shigesato Itoi. Next was Shigeru Miyamoto. When he saw our work he said, “Hey, you’ve got Mario down pretty good!” The Pokemon characters took the longest to get permission, because their image is tightly supervised. I broached the subject with Pokemon Company president Tsunekazu Ishihara, but the impression I got from him was that it would probably be difficult. Satoshi Tajiri was more encouraging—he was like, “this looks cool!”

That said, Sakurai understood their hesitation and reluctance from the perspective of a creator. After all, if one of his own characters was going to be featured in a game he did not make, he’d be worried too. These concerns were why Sakurai tried his best to ensure that every character featured in Smash Bros. was as true to as possible to the creator’s original vision.

Personally, as the creator of Kirby, I understood how they felt: I would feel be really upset if Kirby was featured in a game that people ended up disliking, or if the people got his image and movements wrong. In fact, there had been times when I’d been kind of annoyed by the way Kirby was depicted in someone else’s illustration or as a game cameo.

Smash Bros. was conceived, in part, as a reaction against that kind of sloppy handling. I imagine anyone who creates a character feels similarly protective, but Smash Bros. brought an unprecedented number of different characters together and it was of the utmost importance to us that we re-create their personalities and characteristics faithfully. I absolutely did not want to betray the original characters’ creators.

Even today, we can see that Sakurai and his team stick to that same philosophy of ensuring every character in Smash bros is as accurate to the source material as possible. We look forward to seeing more of that dedication in action, as we await the arrival of the next character in the Super Smash Bros Ultimate Fighter’s Pass.