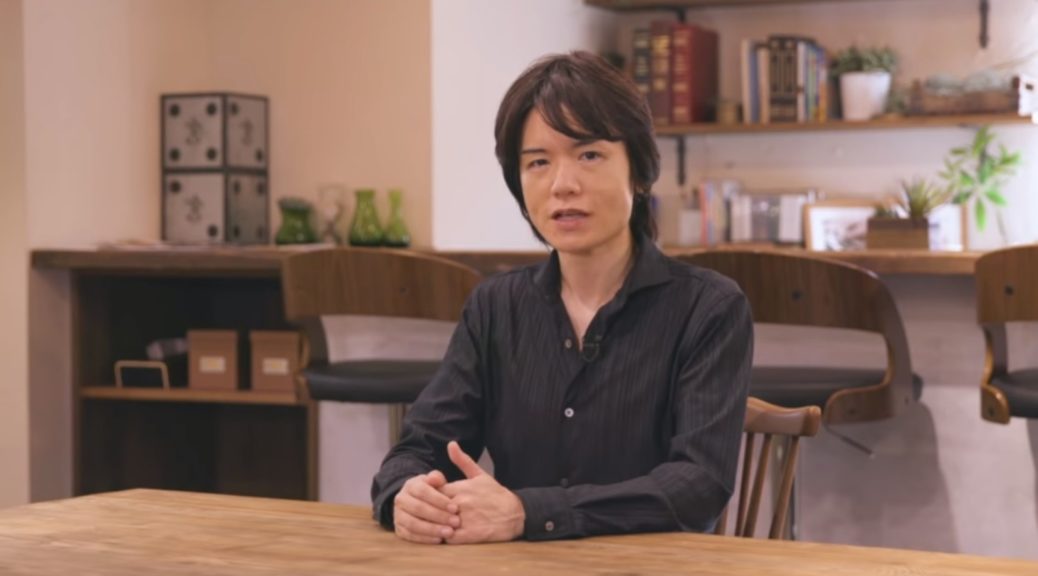 In the official interview, Masahiro Sakurai said it was impossible for manga characters to join the roster of the Super Smash Bros. series. This comes after many requests were made by Japanese fans. Ten years after this comment was made, it seems Sakurai hasn’t changed his stance, as he wants to keep Super Smash Bros. strictly for video game characters.

We leave you with the full translation (translated by NintendoSoup) below:

“It is impossible for manga characters to join (Super Smash Bros.).

While we can accept characters from other companies, we cannot, under any circumstances, take in anything and everything under the sky. That’s because (Super Smash Bros.) is a game that requires everyone’s cooperation.”