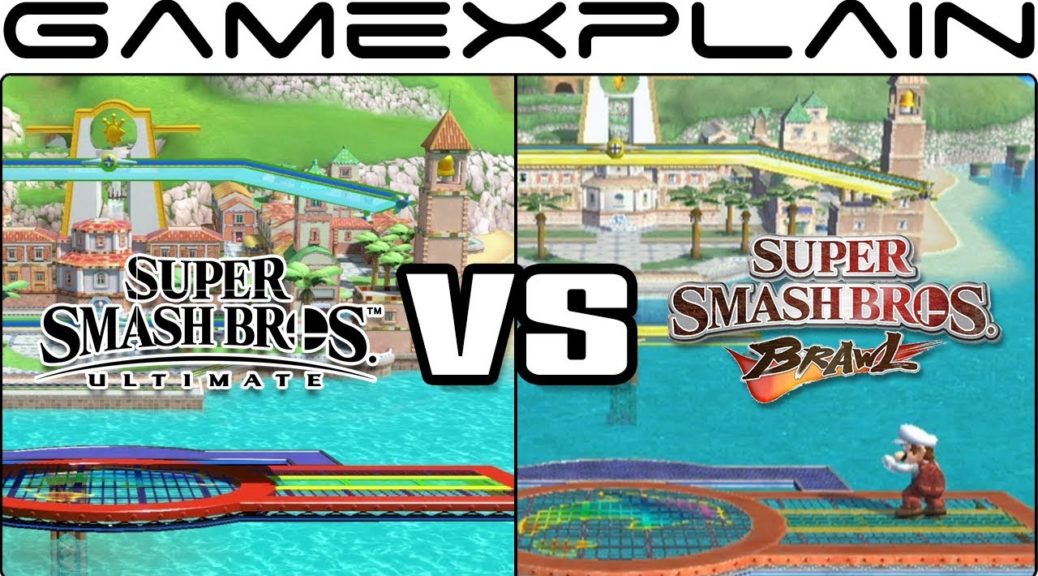 Gamexplain has another video for that. Clearly the franchise has improved tremendously in terms of graphics in the ten years since Brawl was released. You can check out the video below: