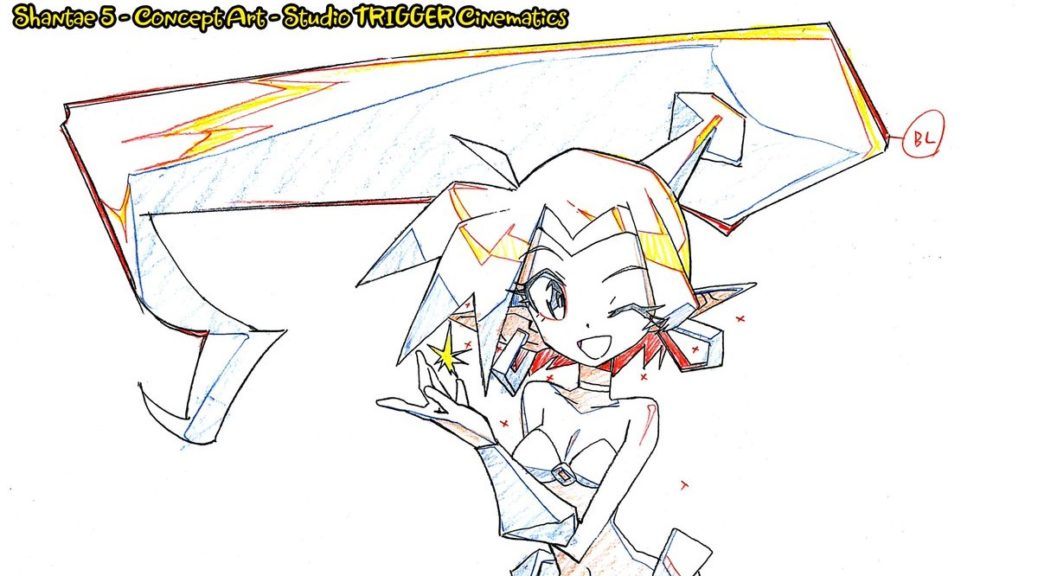 It looks like half-genie hero Shantae is about to hit the big-time.

We are thrilled to announce our collaboration with the amazing folks at @trigger_inc, who will be creating a brand-new opening animation for Shantae 5! We'll have more details soon; for now, here's a sneak peek at some production artwork! pic.twitter.com/KkTy0hxH0y

For those unaware, Studio Trigger is behind some of the most boisterous anime out there – such as Kill la Kill and Darling in the Franxx. Many of its animators also worked on the popular Gurren Lagann in the past!

As it stands, this could become one of the most stylish Shantae games fans have seen to date! We’ll report back when we hear more about what Studio Trigger has in store!