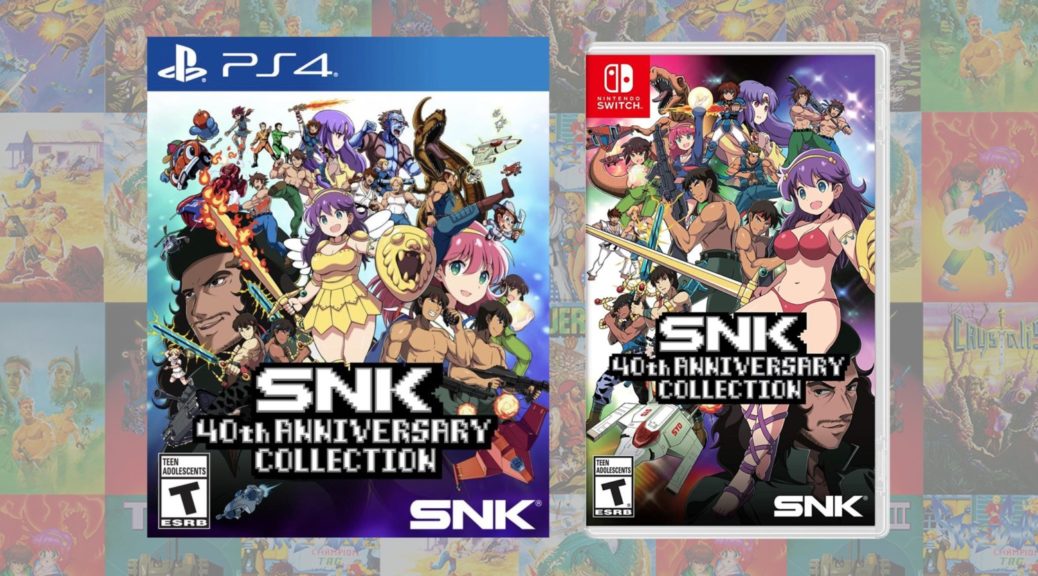 NIS America recently revealed new PS4 cover-art for the retro title, by the same artist as the Switch version: Yoshiyasu Matsushita. While beautiful, however, the illustration clearly contrasts with the Switch cover in one obvious way. Check out both covers for comparison below. 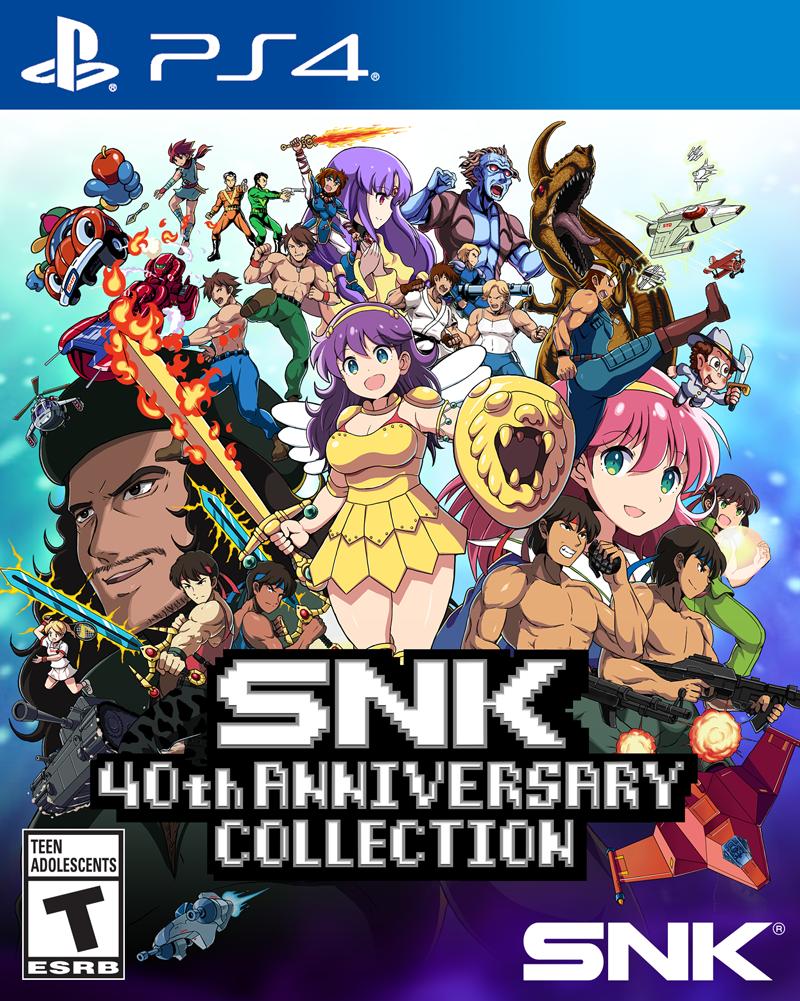 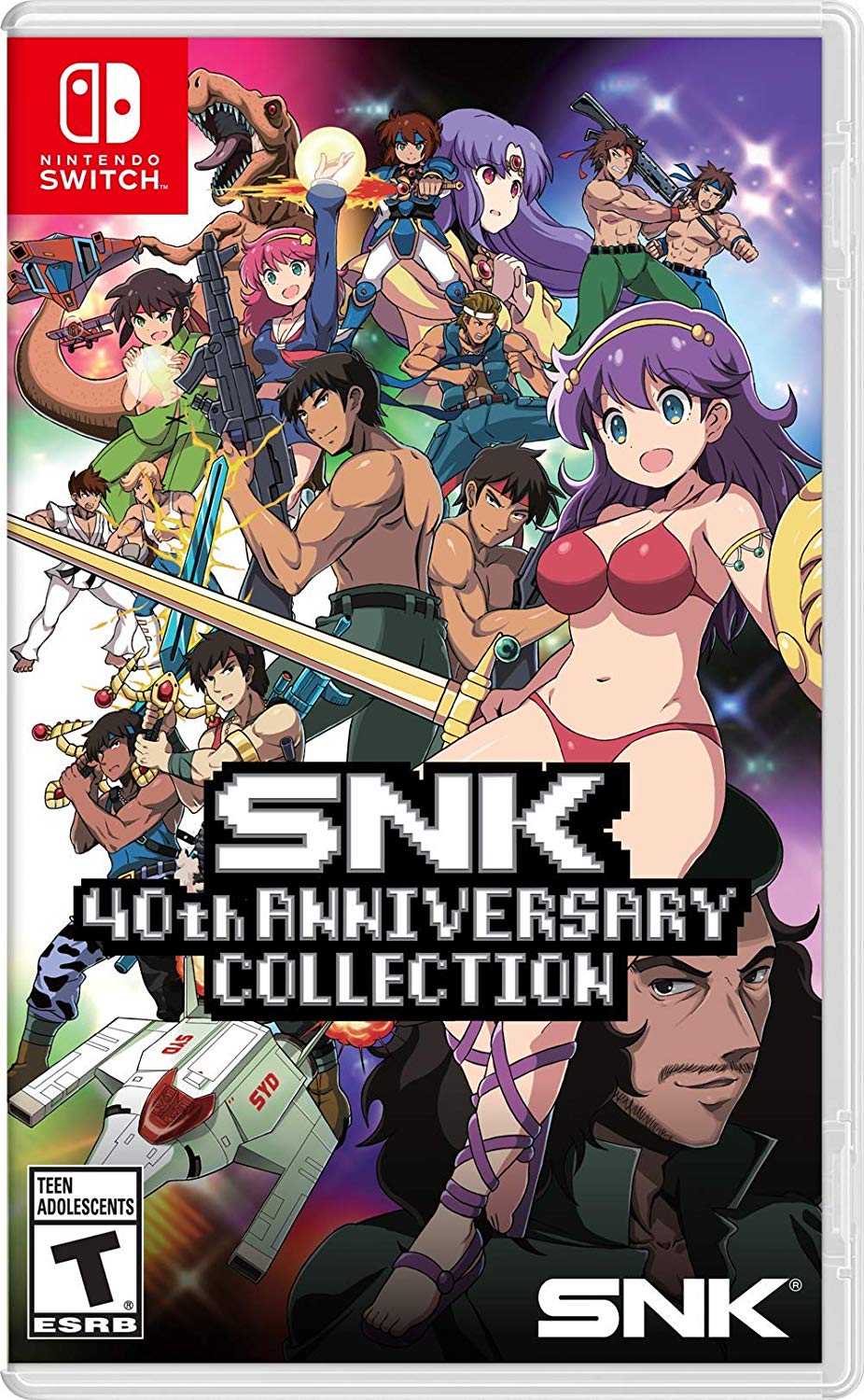 While the PS4 cover will feature Athena in her armored form, the Switch cover shamelessly depicted the same lady in her default starting bikini. Essentially, SNK opted for more eye-candy on Nintendo’s version of the game.

This change could be as innocent as Matsushita wanting to depict both of Athena’s signature costumes. With Sony’s recent and rampant censorship of PS4 titles, however, it would not surprise us if Athena’s appearance was toned down due to a managerial mandate.

Still, that does not stop both covers from looking spectacular. Let us know which one you prefer in the comments below!